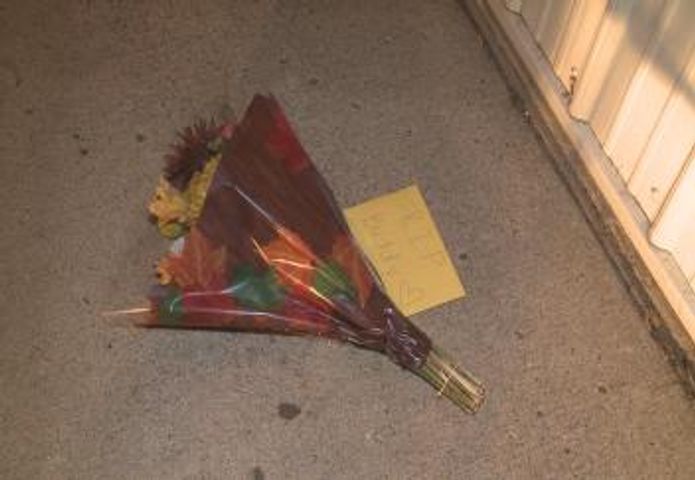 HUNTSVILLE - A small Missouri town was mourning the loss of its police chief Wednesday. William "Buddy" Stuck died Wednesday morning in his home.

The town is very close knit, and everybody knew Stuck.

"He just always talks to everybody," Huntsville Mayor Debbie Webster said. "Whatever the kids need, he sits at all the football home games for security. He's just always there for them."

Along with Stuck's chief duties, he also drove a school bus, volunteered at the fire department, and was president of the Federation of Police Chiefs. Ronnie Adams, who worked with Stuck at the Federation, said he doesn't think anybody can replace him.

Webster recalls an annual Christmas tradition where Stuck would hand out little presents to every child in town.

"They would run the police cars on Christmas morning," Webster said. "And every kid can come out of their house and they get a bag for Christmas. It usually has oranges and apples, fruits, candy. Little toys and things they fix up and the kids love that."

With Stuck's passing, it leaves the police department with two officers.

"They are very very capable of taking care of the needs, the community can be assured there's still going to be police protection in town," Webster said. "And as of right now, I think that we will probably just let them take care of things right now and we'll look at that down the road, what we need to do."

Webster said the funeral is planned for next Tuesday. She says the town will likely shut down so everyone in the community can attend.