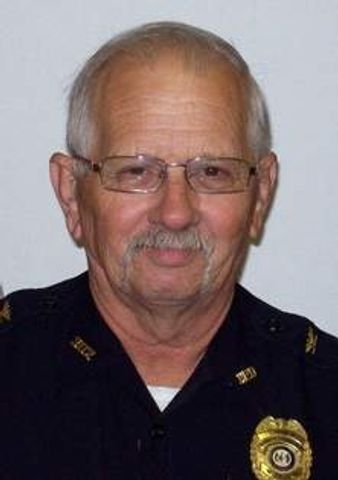 The Randolph County Coroner said Stuck died Wednesday in his home at age 64. The Huntsville Police Department confirmed the news as well. Coroner Gerald Luntsford said the Highway Patrol Division of Drug and Crime Control is investigating the death and that they are not ruling out foul play. The coroner said Stuck did not die of natural causes.

Huntsville Mayor Debbie Webster said Chief Stuck has been in law enforcement for roughly 25 years. She said he was a volunteer with the fire department and also drove a school bus.

"He will be missed by everyone - adults and children alike. He did a lot for our community," the mayor said.

Webster said Stuck was also active as president of the Missouri Federation of Police Chiefs.

[Photo courtesy of the Moberly Monitor-Index]