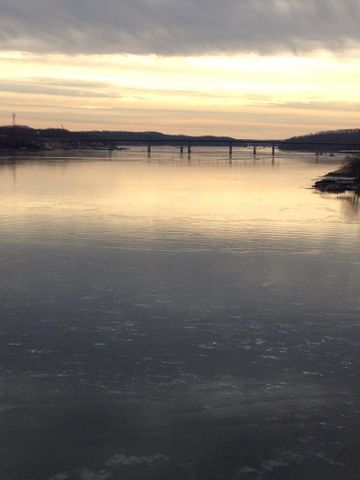 A contractor came up with a cheaper, $32.3 million alternative bridge design, which replaced former plans. The construction of the new bridge was finished and opened for travel in September 2013.

Thursday marked the third and final phase of demolition of the old bridge.