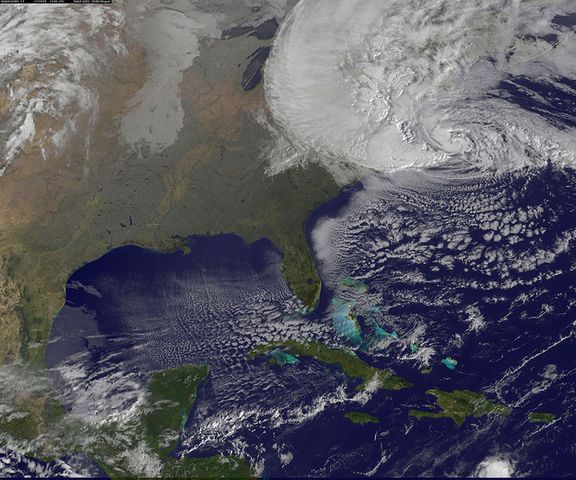 Category one Hurricane Sandy hasn't made landfall on the East Coast yet, but it's all anyone on that side of the country can talk about. Scroll down to take a look at some of the chatter going on online.