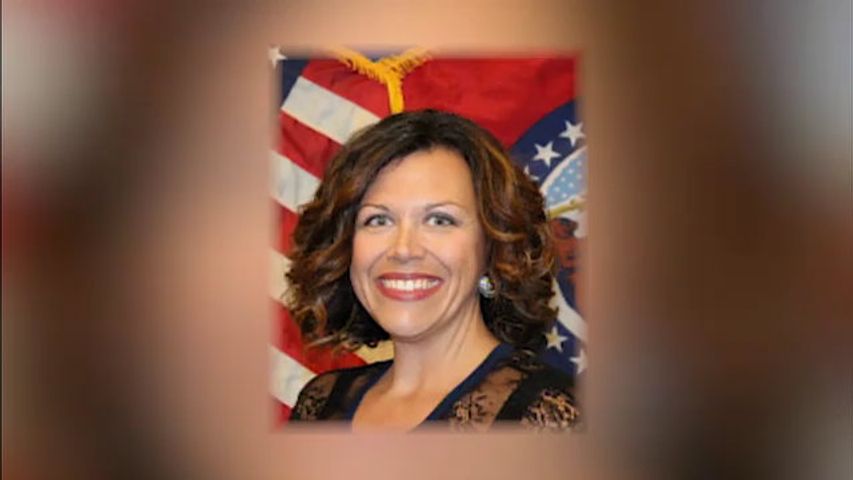 CALIFORNIA - Prosecutors filed charges on Monday against the husband of a former Moniteau County official who is accused of misusing public money.

Justin Trimble is facing two misdemeanor charges for fraudulent use of a credit or debit device and stealing.

Investigators found Trimble used county funds for several personal trips that did not involve county business and submitted altered documents and invoices for reimbursement and payment for those trips.

In October, she used a county credit card to purchase two American Airlines tickets for a flight to Dallas, totaling $446.20. She said the trip was for training with a mapping software used by the office, but investigators found the company did not hold any training session while she was in Texas. Instead, investigators believe Trimble and her sister went to Texas to celebrate a friend's birthday.

In total, Amanda Trimble is accused of spending more than $4800 in county money on personal expenses. She was charged on January 29 with forgery, stealing, filing false documents and fraudulent use of a credit/debit service during her time as the county assessor on.

Both are scheduled to be arraigned on March 26.