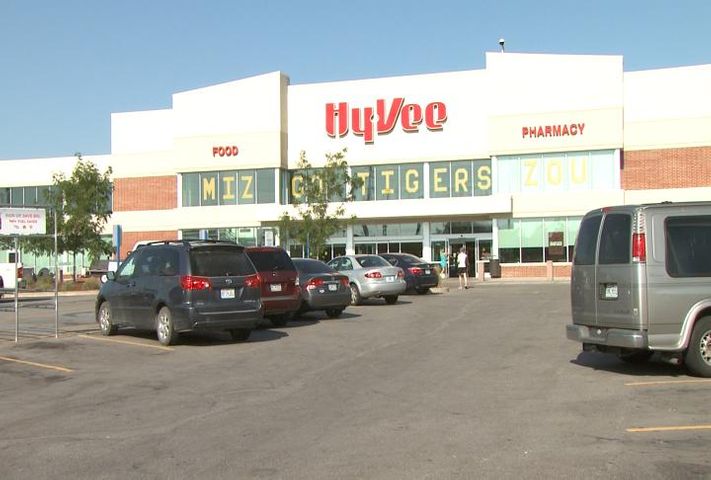 COLUMBIA - Amid controversy, Hy-Vee decided Wednesday not to sell the August issue of Rolling Stone Magazine issue. The August cover depicts Boston bombing suspect Dzhokhar Tsarnaev along with an in-depth story on his life. Many large retail stores have decided to not sell the magazine. Hy-vee is one of many companies deciding to not sell this issue; CVS, Walgreens and RiteAid have also refused to stock its shelves with the issue. Hy-Vee issued a statement Wednesday evening.

The statement reads: "Hy-Vee has received many questions and complaints from customers regarding the current issue of Rolling Stone magazine, which features a cover photo of the Boston Marathon bombing suspect. In general, the decision whether or not to carry a particular publication rests with each individual store; however, in response to feedback from our customers, we have asked all our stores to refrain from displaying or selling the issue of Rolling Stone in question."

Hy-Vee customers expressed their views on the store's decision to not sell the August issue. Barbara Lynch said Hy-Vee made the right decision.

"Nobody should buy it. I have heard several people today say they are cancelling their subscription, good," Lynch said.

Not everyone agreed with the stores pull of the magazine. Hy-Vee customer Rachel Navarro said, "I think it is a little silly. I know that it kind of pushes people's buttons the wrong way, but I mean it is kind of fascinating to find out how a person got to a place to do something where he could do something so horrible. I would be interested to read the interview."

"Our hearts go out to the victims of the Boston Marathon bombing, and our thoughts are always with them and their families. The cover story we are publishing this week falls within the traditions of journalism and Rolling Stone's long-standing commitment to serious and thoughtful coverage of the most important political and cultural issues of our day. The fact that Dzhokhar Tsarnaev is young, and in the same age group as many of our readers, makes it all the more important for us to examine the complexities of this issue and gain a more complete understanding of how a tragedy like this happens."