Hy-Vee to offer drug take back receptacles at stores 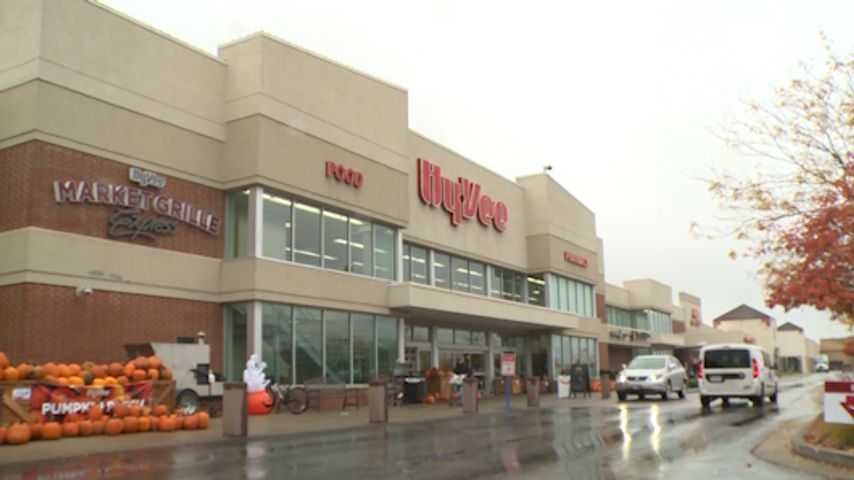 The Hy-Vee on Conley Rd in Columbia is expected to have its receptacle available in the next week.

COLUMBIA- Hy-Vee announced last week that it would be installing drug take back receptacles in all of its locations by November 7. Doing so will allow for people to dispose of unused drugs and controlled substances in a safe and environmentally friendly way 365 days a year.

"The immediate positive is that after each collection, there's that much medication that's not going to fall into the wrong hands," Reddin said.

Since the Boone County drug take back started in 2010, it's collected almost five tons of medication.

"I think the best part about what Hy-Vee is doing is giving people the opportunity to do this every day," Reddin said.

"Since I have so much medication, once I'm done with it, it just starts to stack up," Garron said. "The ability to just take them and toss them whenever really helps."

Garron said it will be a relief to dispose of her medication in a safe way.

"I've definitely flushed pills down the toilet before," Garron said. "I know that's not what you're supposed to do but there haven't always been a lot of options."

KOMU reached out to Hy-Vee but they did not respond.