I-70 bridge construction to re-route drivers 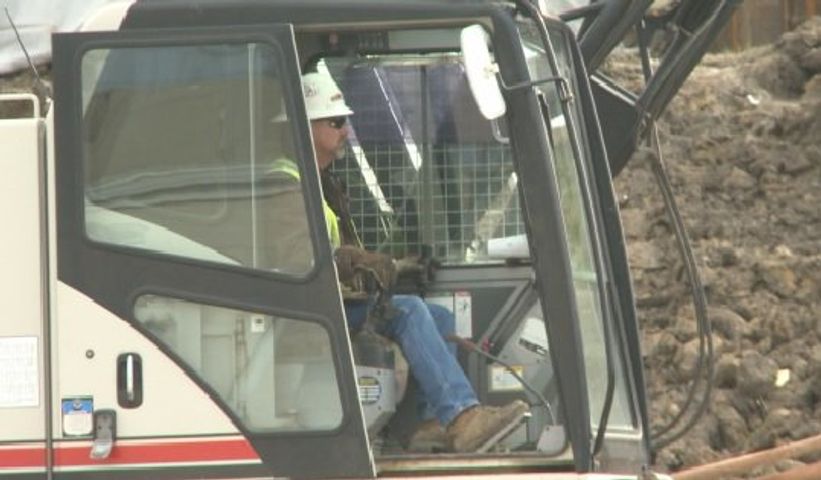 COLUMBIA - Drivers heading westbound along I-70 will be re-routed to new westbound bridges built along Garth Avenue and Rangeline Street this week.

MoDOT Assistant District Engineer Travis Koestner said, "This week is when we do a pretty major traffic switch."

The lane shifts will allow the contractor, Emery Sapp and Sons, to tear down the existing eastbound bridges and begin building new ones in their places.

The speed limit on I-70 through the work zone will be reduced from 60 miles per hour to 50 miles per hour. Koestner said the speed reduction could cause major traffic congestion.

The owner of Schaefer Auto body welcomes the construction.

"The roundabout is going to get moved, and I think people will have a better sight line of my business rather than having to pay attention to traffic in that roundabout. So, we're excited." Brett Billington said.

"It's definitely much needed and much anticipated," Billington said.

Currently, Emery Sapp and Sons and MoDOT see the projects as ahead of schedule. They said the plan is to complete construction on both directions of I-70 through Columbia by around September 2016.