I-70 bridge lanes closed for inspection 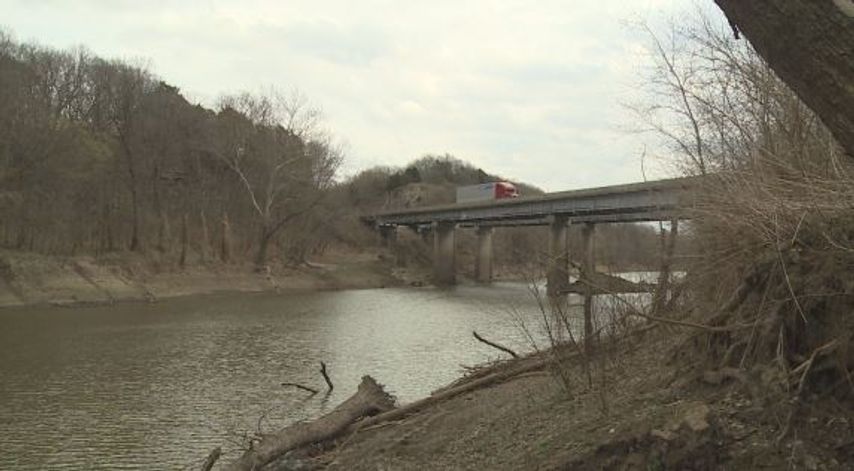 COOPER COUNTY - The I-70 bridges over the Lamine River in Cooper County will have lane closures Tuesday and Wednesday.

The other lanes will remain operational, but MoDOT encourages drivers to be careful.

"There's gonna be workers out there, please be safe." said Mike Schupp, the area engineer for Cooper County.

The closures are part of a two-year routine inspection cycle. The bridges underwent what Schupp called a "rehab" this past summer, doing structural repairs and smoothing the road surface.

"Doing the work we did on those bridges last summer, we should get another 20 years of life out of them," Schupp said.

The inspection to the bridges comes just days after KOMU 8 News reported Missouri has the fourth most structurally deficient bridges in nation.

"As the price of concrete and steel and asphalt have gone up, they continue to rise, we're staying pretty steady with funds from our fuel tax," Schupp said.

Schupp said it's up to the citizens to decide when the state has reached a breaking point on its infrastructure.