I-70 westbound between Kingdom City and Columbia reopened after crash 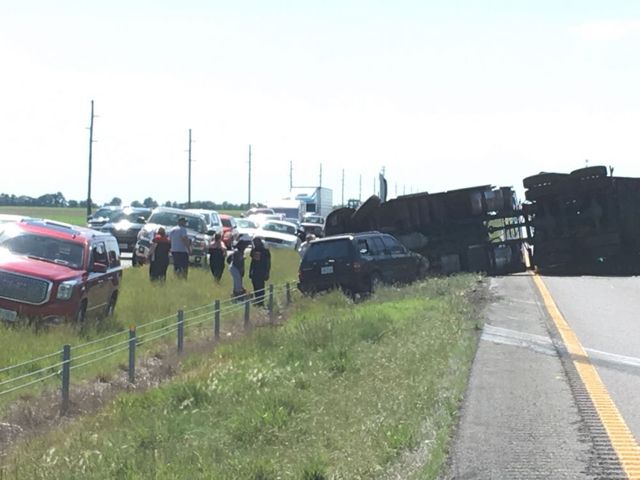 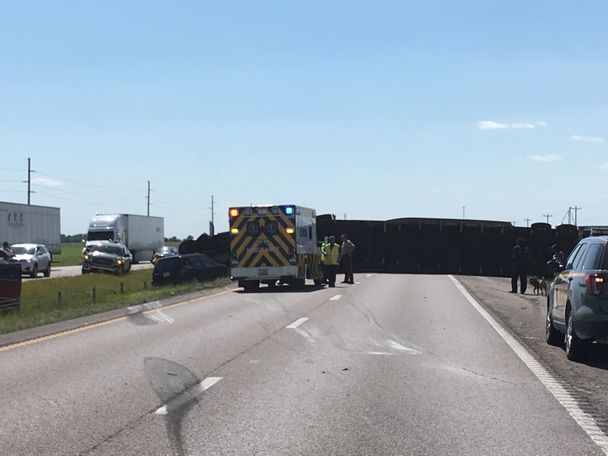 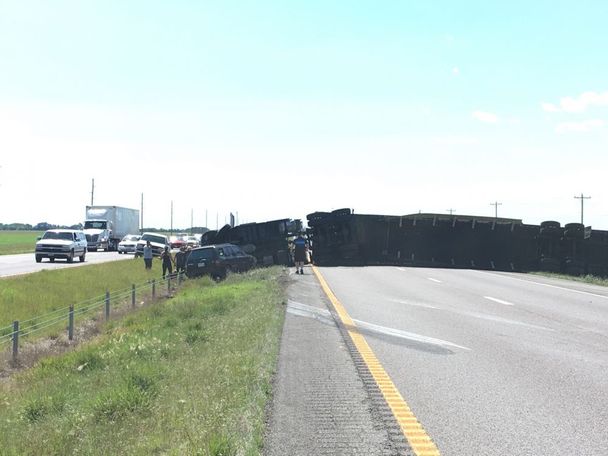 CALLAWAY COUNTY - Westbound traffic on Interstate 70 reopened after being blocked between Kingdom City and Columbia near mile marker 141.

A semitrailer had blocked both westbound lanes. The Missouri State Highway Patrol said traffic was temporarily diverted to the north outer road at mile marker 144.