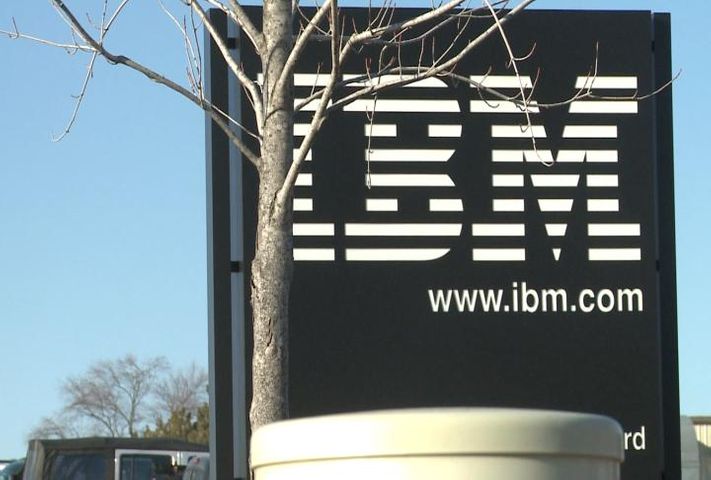 COLUMBIA - For the second time in less than a year, job cuts were made at the Columbia IBM Delivery Center. Thursday, Alliance@IBM, an employee advocacy group based out of New York, confirmed the news. It is not known at this time how many jobs were cut.

According to the group's website, workers have also been laid off in eight other states across the county including New York, Minnesota, Iowa, Oklahoma, North Carolina, Massachusetts, Arizona and Vermont.

The job cuts are part of a company-wide $1 billion restructuring effort aimed to meet profit goals. According to IBM's 2013 full year results, the company's server products were hit hard, decreasing 37 percent during the past year. The plan to cut back was announced in January after the results were released.

The IBM Technology Service Delivery Center has been in Columbia since 2010 and among other things, provides server system operations. According to Bloomberg News, an estimated 13,000 employees could be affected worldwide by the job cuts.

No local employees would disclose additional information about the layoffs to KOMU 8 News. The last time job cuts were made was in June 2013.