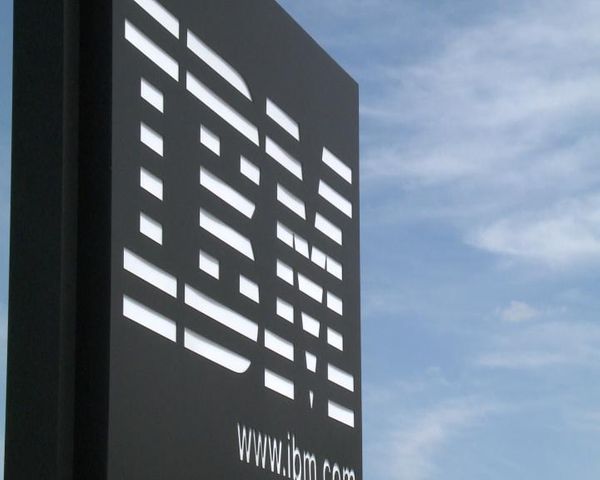 COLUMBIA - Documents obtained by KOMU 8 News late Monday afternoon confirm IBM's Columbia service center has not upheld its end of an agreement that provided the company millions in tax breaks.

In May 2010, IBM said it would hire 800 mid-Missourians to work at its center located on LeMone Industrial Boulevard in southeast Columbia. However, over the last five years a series of layoffs by the company has prompted questions into if IBM has met its expectation from the city and state. IBM has not released its employment numbers over the years citing company policies; however, documents provided by the DED outline IBM's most recent employment numbers.

In a letter addressed to Stephen Dodd of the IBM Corporation obtained by KOMU 8 News, Executive Director Robert Miserez wrote that the agreement between the IBM Corporation and the Missouri Development Finance Board mandated IBM have at least 500 full-time employees on its payroll to keep receiving tax credits.

Missouri Department of Economic Development Spokesperson Amy Susan said the DED received IBM's annual report Monday outling employment numbers from January 2014 until December 2014. As of March 31, 2015, the IBM Columbia Delivery Center employed 453 full-time employees. That is 75 less jobs than reported in December 2014. IBM laid of employees in January 2015, but would not report how many employees were let go.

The agreement between IBM, the city of Columbia and the state of Missouri is part of the BUILD Missouri Program. A program that provides financial incentives to companies in exchange for the promise of local jobs. Over the years, IBM received $28 million in tax credits from the state as part of the contract. The city of Columbia also agreed to pay $3 million over a 10-year time span to purchase the building on LeMone Industrial Boulevard and lease it to IBM at a cost of $1 per year for 10 years.

An IBM spokesperson refuted reports Monday that the service center in Columbia had lost financial incentives from the state of Missouri.

Before KOMU 8 obtained the documents, IBM spokesperson Clinton Roswell said the site had maintained its agreement and would continue to receive its benefits, a direct contradiction to the documents.

"Contrary to reports IBM has not been notified by the state nor has any ongoing incentive program been suspended. IBM has met all its requirements to the state," he said.

Roswell said there were layoffs in January, but those were a result of restructuring within the company. An agreement between IBM, the state of Missouri and the city of Columbia required the company to meet certain employment rates.

Roswell reiterated IBM does not provide the number of employees hired at any given center but said the company has fulfilled its requirement to the city and state in terms of employment, training and reporting.

The documents state, "The company is not entitled to receive any further tax credits until the number of jobs at the Columbia facility equals at least 500."

(Editor's note: This story has been updated to reflect KOMU 8 New's obtainment of DED documents.)