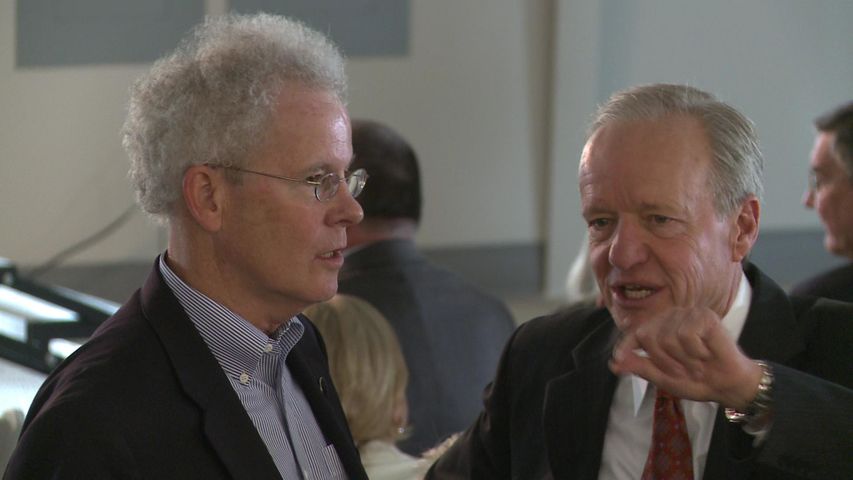 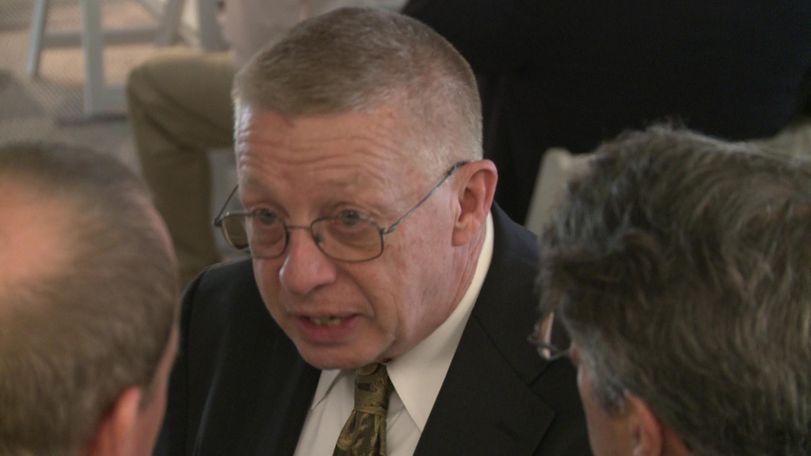 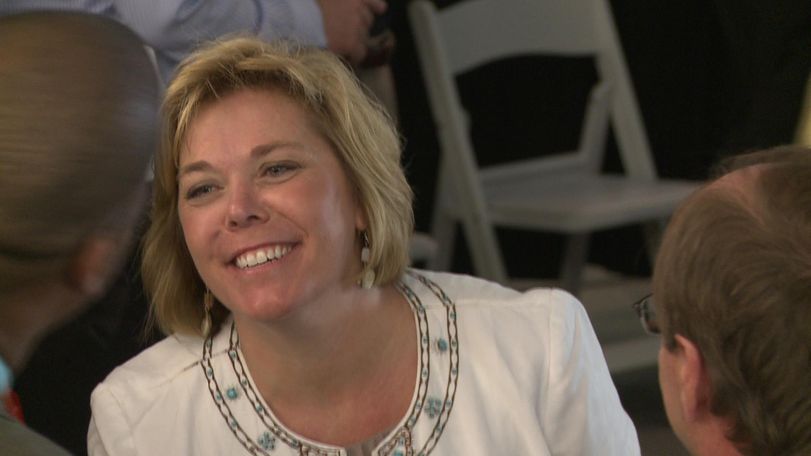 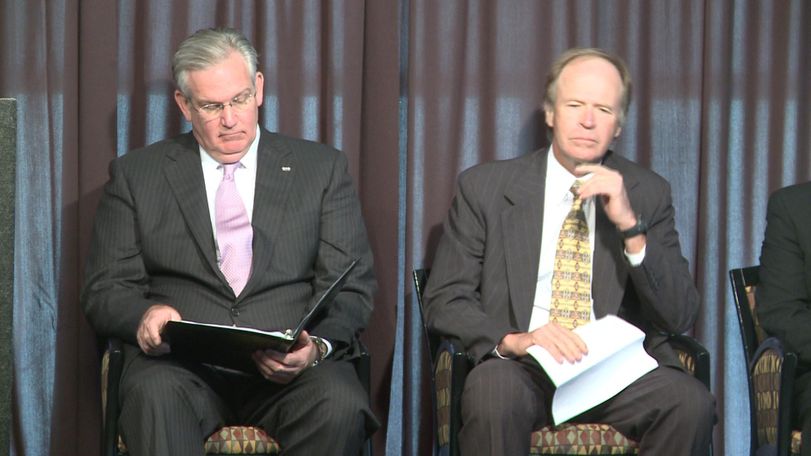 COLUMBIA - Local officials and media gathered Friday at the new IBM center in Columbia as the company celebrated what it called its "official" opening. But other than a ribbon-cutting photo opportunity, the company refused to let cameras inside the plant or reveal how many of the promised 800 jobs there have actually been filled.

IBM has said it will eventually hire 800 people in Columbia by the end of 2012. A spokesman for IBM said this is also one of the company's greenest facilities worldwide.

Former Columbia mayor Darwin Hindman told KOMU he is excited the IBM project is coming to fruition. Hindman was mayor when the process started and said Columbia has the right set of ingredients to make this successful.

Visit IBM's website to see the jobs opportunities in Columbia.