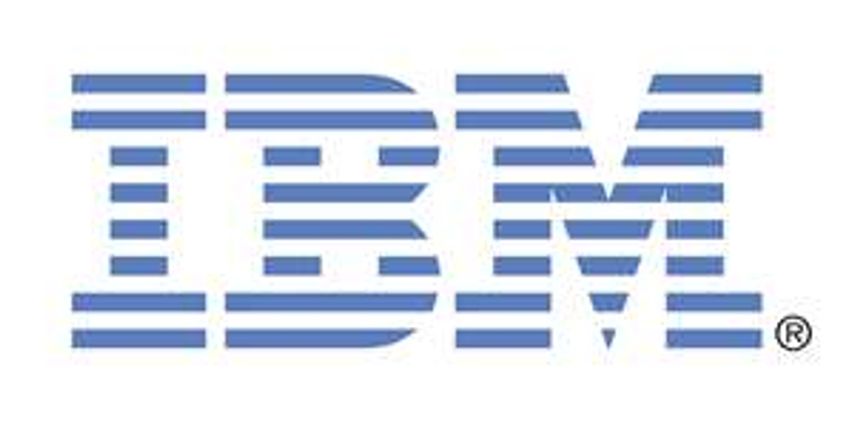 COLUMBIA - KOMU 8 contacted numerous public officials Tuesday in an effort to find out how many jobs IBM has created during its time in Columbia. In May 2010 IBM annouced plans to hire 800 people at its new location in Columbia.

The city of Columbia bought IBM its building for three million dollars and leased it to IBM for one dollar per year. Under the agreement, the $3 million will be paid over a ten year period at 5.25 percent interest. According to the plan, the city will pay an immediate $500,000 down payment on the loan.  IBM signed a contract with Columbia, committing to create 600 jobs by the end of 2012. Fifteen months later, IBM has not released any specific hiring numbers

Columbia City Manager, Mike Matthes, praised IBM's accomplishments in Columbia, but did not have any exact job numbers. Matthes speculated that IBM has hired 200-300 people with average salaries of approximately $50,000.00 per year. Matthes would not comment on what the consequences would be if IBM did not hire 600 people by the end of 2012.

Regional Department of Economic Incorporated, or REDI, would also not comment on the terms of the IBM contract. Michael Brooks said it was too early to start asking IBM questions about hiring.

After KOMU contacted IBM four times, Tieszen said it is not "even typical" for IBM to release hiring numbers until it is required to report to the city at the end of 2012.