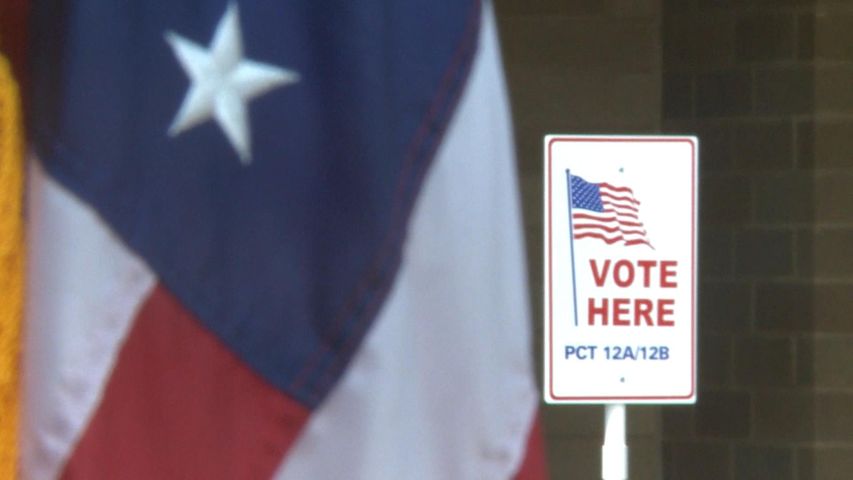 JEFFERSON CITY - Republicans and Democrats are widely divided over efforts to revise changes voters approved in the first dramatic installment of legislative reform in more than 100 years.

Most notably, the Republican-sponsored measures would walk back provisions aimed at the appointment of an official, nonpartisan state demographer to re-draw state legislative districts.

Another measure, Senate Bill 5, would add new fees and regulations to the process of initiative petitions, a method in which civilians can force issues to a statewide vote.

Recently, initiative petitions have been responsible for the passage of Clean Missouri, the legalization of medical marijuana and the rejection of right-to-work legislation.

Missouri Democrats have accused Republican lawmakers of attempting to undermine the will of the voters with these proposed changes.

"I think what it comes down to is fear, in this body, about losing control of the processes," Minority Whip Kip Kendrick said. "This body, both the House and the Senate, needs to respect the will of the people."

Senate Majority Leader Caleb Rowden said voters have repeatedly endorsed Republicans at the poll, showing they trust the GOP's decisions in such matters.

"The Republicans have been in the majority for the last 14 years or so," he said. "And Missourians continue to overwhelmingly elect Republicans."

"If you look at the 2018 ballot, there were several progressive measures that were being voted on, whether it be a minimum wage increase, medical marijuana, ethics reform and an end to gerrymandering," he said. "Those are all things that the Democrats have been preaching for a number of years."

Rowden said part of this controversy can be attributed to the distinction between a pure democracy and a republic.

"I think it's important for us to remember that this is a constitutional republic."

Rowden said lawmakers can interpret their responsibility in one of two ways. Some believe they should always reflect the specific opinions of the majority of their constituents.

Other lawmakers believe should abide by their own personal values and judgments, knowing voters have chosen them based on those principles.

If lawmakers take the wrong approach, Rowden said, they answer for it at the next election or town hall.

In recent weeks, Democrats have focused their ire on the Republican effort to rework Clean Missouri, which Kendrick calls an "important amendment."

Rowden said the Republican effort to revise Clean Missouri does not change the intent of the legislation. He said he understands the reasoning of it, but there are some problems within the fine print.

"We don't get to see things in black and white down here," he said.

Rowden said his main concern is the parameters for which legislative redistricting would take place.

Under Clean Missouri, a nonpartisan state demographer would be tasked with re-drawing the state's legislative districts to combat gerrymandering.

Rowden said, under the current stipulations, it would be impossible for that demographer to fairly draw the districts.

"We've seen polling that says, if you ask people about the specifics of basically giving one person a license to gerrymander in the state, then they don't want to vote for that," he said. "The parameters that were given to the demographer are entirely unfair, and are, I think, detrimental to the people of Missouri."

Kendrick, however, said Republicans are trying to avoid redistricting because they know they will lose seats to Democrats. He said it could flip enough seats to cost the GOP its supermajority status.

Rowden said lawmakers have a duty to think critically about new legislation, and that includes measures that come from the people.

"We owe it to the process to look at it," he said. "There were parts of the marijuana legislation that even folks who support that policy say it was a bit flawed and could be a little bit general as to its implication down the road."

Rowden said in cases of initiative petitions, the intent can be noble, but the specific legal text can be poorly written. Rowden said this is not surprising because private citizens should not be expected to write legislation, or foresee any indirect implications, as effectively as a seasoned lawmaker would.

"Missourians are smart, smart people," Rowden said. "But they only have the time that they have to focus on these sorts of initiatives. So I think that's why it's incumbent on us to say, if we can present them with a compelling alternative case, then that's something that we owe to them."

"We often hear our Republican colleagues on the House floor say, 'Oh, well they didn't know what they were voting for,"' he said. "I don't buy that argument."

Kendrick said voters were able to weigh the differences between three similar medical marijuana measures on the 2018 ballot, passing one while soundly defeating the other two.

He said, in his opinion, voters were able to navigate confusing ballot language and approve the best measure of the three. That, Kendrick said, is proof voters are capable of understanding political minutiae.

"Voters are definitely smart enough to figure that out," he said. "They knew what was in Clean Missouri."

Rowden said, in the proposed changes to Clean Missouri, the power is still ultimately in the hands of the people.

Kendrick said that statement is only partially true, as only some of the potential changes would be finalized in a statewide vote. Others, he said, such as those pertaining to new rules in the state's sunshine law, would take effect automatically.

"Some transparency laws that were passed into place in Clean Missouri could be undone by this body alone without having it go back before the people of Missouri," he said. "So I don't think it's an adequate defense."

Currently, legislative redistricting under Clean Missouri is set to begin after the conclusion of the 2020 census.

CPS board shares possible phases for students to return to classrooms