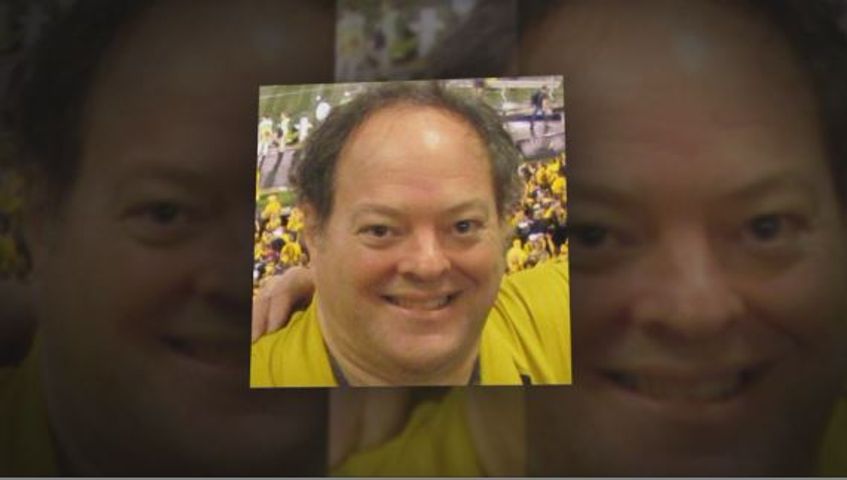 COLUMBIA - For some people in Columbia, the name Curtis Bohl is synonymous with dedication.

For more than twenty years, Curtis Bohl worked as a network engineer at Landmark Bank on Broadway. He also volunteered with Mizzou Athletics for over 30 years and lent his time to multiple groups throughout Columbia. Now, less than a year after his death the ones who knew him most partnered with the American Red Cross in a blood drive in order to honor his legacy.

"It's really awesome that we're doing a blood drive in his honor because he would be very, very supportive of that and he really cared about the community and helping others," said Brenda Emerson, the chief information officer for Landmark Bank.

Bohl passed away due to cancer last August, leaving a space hard to fill in the Landmark community and behind.

Emerson, who used to manage Bohl when he worked at Landmark, remembers him and his time at Landmark fondly.

"Twenty-three years ago, he came to work here and we were peers and we were really a party of two in the IT department," Emerson said. "Over the years I became his manager and supervisor but mostly his friend. He cared a lot about everybody here."

Emerson says it's easy to remember him as a all-or-nothing person.

"I was fortunate enough to work with him for twenty-three years," Emerson said. "He managed the network side of things for Landmark but he did a lot more because I always said Curtis got more work done from 6 P.M. to 6 A.M. than most people got done during the day. He watched everything for us 'til he was sure our services were available for our customers and he had a lot of passion."

In his long career, Bohl split his time between his job at Landmark and dedicating his time to multiple causes, including Missouri and National FFA and Missouri 4-H youth programs.

Hosting blood drives is something Landmark Bank has done for many years, competing with other banks on who can collect the most blood. As giving blood is something Bohl did quite frequently throughout his life, Emerson said having a blood drive be in memory of him is particularly appropriate.

"The blood drive is important because that's how we save lives and probably all of us have been touched by somebody or a person in our family who needed a donation and I just think those things were important to Curtis, being sure that he was helping people when they needed it," Emerson said.

For Jay Alexander, another worker at Landmark who worked alongside Bohl, said it was important for him to donate blood in order to honor his friend.

"In his memory, I think Curtis would have loved to be looking down on us right now as we give blood and he'd be honored to have this blood drive in his name," Alexander said.

Alexander has given blood several times in the last few years and sees the act as something people should feel compelled to do.

"This is something that's important to the community," Alexander said. "It's something simple that I, as a citizen can do and it makes an impact on many different lives.

As the blood drive drew to a close, Emerson reflected on Bohl's lasting legacy on the many communities he was a part of.

"I think he all appreciated [the work Curtis did], maybe not as much now that he's gone, Emerson said. "We sort of wake up around here and go 'oh, that's a Curtis moment' and I've heard the MU staff say that when the clock doesn't work for the basket ball game. They miss him. I think it's a good lesson for all of us to appreciate people while they're here because we going to miss them when they're not."