In Plain Sight: What is kindergarten readiness? 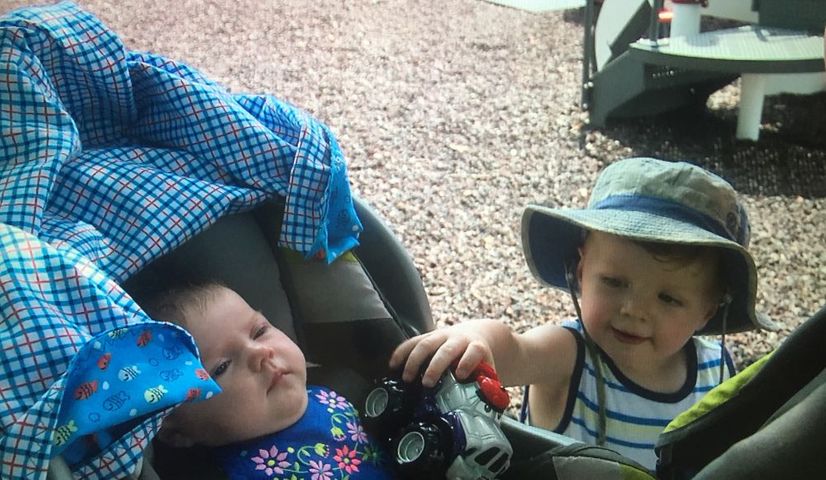 BOONE COUNTY - The Cradle to Career Alliance is defining kindergarten readiness through a handout it will distribute near the end of September.

The organization did a total of eight to nine months of research on early childhood development and then spent 10 months categorizing the gathered information into four categories.

These categories include social skills, literacy, language and math.

The alliance reached out to child care directors, kindergarten teachers and other childhood research experts for feedback on the handouts.

Executive Director of Cradle to Career Alliances, Pamela Conway said, "The number one thing children need to be ready for kindergarten is self regulation skills, the ability to take care of themselves, to share, to attend for short periods of time, to control their emotions and to work with others."

Lydia Hunt, a mother of a two and a half year old and a six week old said she thinks this handout will be really helpful for a lot of parents.

"I've seen parents try to teach kids as young as two how to read and that child does not even know how to socialize with other kids," Hunt said. "Like they'll sit on the side and watch kids play on the playground instead of playing with them."

Conway said she knows it seems so early and so young but it can really help the life trajectory of a child. "When children aren't ready for kindergarten when they start, it is less likely they will be reading on level by third grade. Children who aren't reading on level by third grade only have a one in 10 chance of ever becoming proficient readers. Students who are not proficient readers are four times more likely to drop out of school. And if we look at our prison system, four out of five inmates are school drop outs."