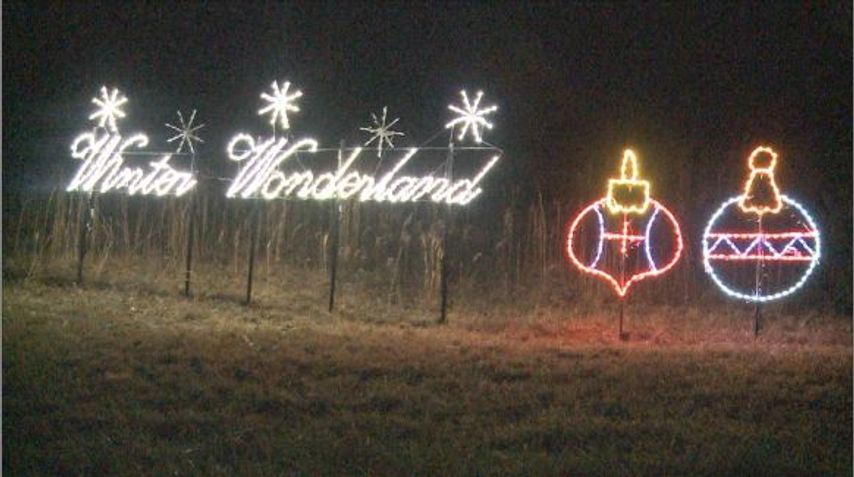 JEFFERSON CITY - The inaugural 'Festival of Lights' will do more than just spread holiday cheer starting this weekend in Binder Park.

Proceeds from the display will help shine a light throughout the community.

Organized by Homemaker Health Care, a independent living service for senior citizens across mid-Missouri, proceeds will benefit Boys and Girls Club of Jefferson City as well as several other local charities including HHC.

"Well, the idea started as just a a fundraiser for us," Jeff Buker, volunteer with HHC, said. "I had seen a similar displays and thought it would be cool to bring something like this to Jeff."

Buker said the setup process began in October and took the efforts of more than 20 volunteers.

The cost to attend is $20 per vehicle, for more information click here.