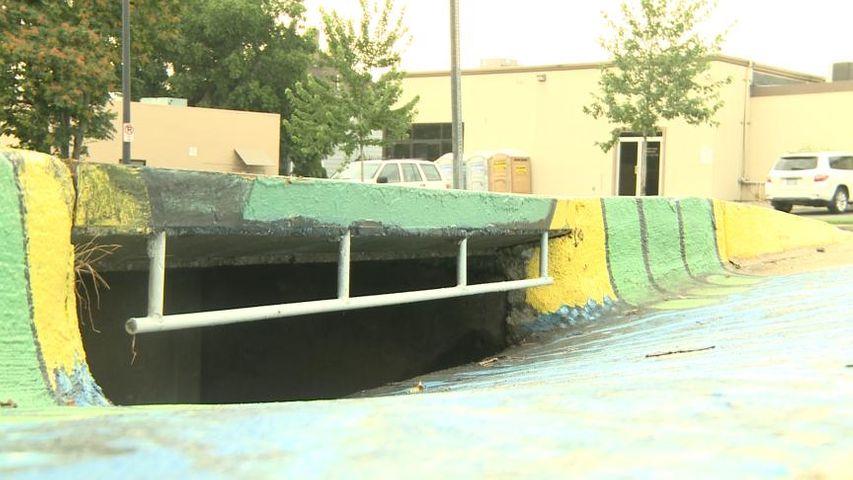 The proposal suggests increasing the cost from $800 to $2,460, almost tripling the current rate. Fourth Ward City Councilman Ian Thomas says the increase would allow the city to retain more of its expansion costs.

"With the city only recouping only about 25 percent of the expansion costs, we've been having to pay the rest of it through our regular sewer rates and so on within the city," Thomas said. "If we increase the sewer connection fee that's charged to new development, that'll leave more rate funding to do the repairs and maintenance that we really have been falling badly behind on."

The city council will review the proposal at its pre-council meeting on Monday, but won't vote on anything.

Thomas said he conducted a survey of about 1,000 of his constituents asking what percentage of developments costs the city should expect to make back from new developments. Whatever isn't recovered in those new development charges is paid by the entire community in utility rates and taxes.

"The majority of people have said that somewhere in the 80-90 percent range is where they feel it should be, and if we were to do this tripling," Thomas said, "we would put it up somewhere in that range."

The pre-council meeting starts at 6 p.m. on July 7 and is open to the public.