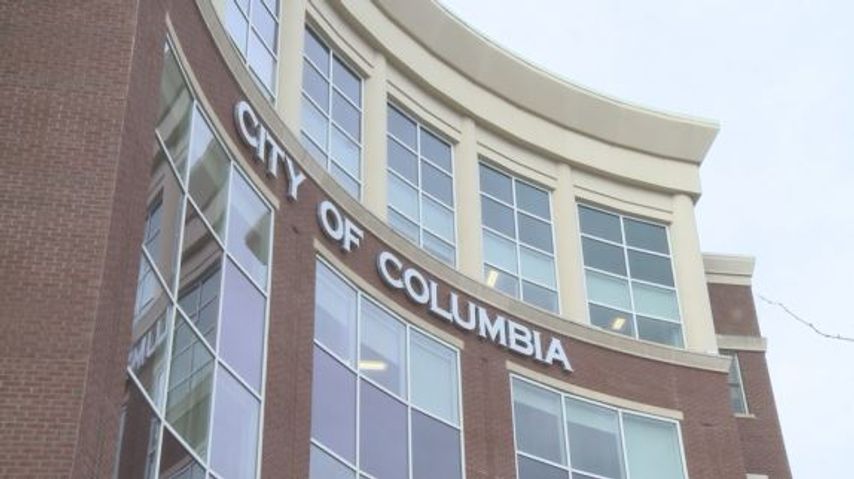 COLUMBIA - The City of Columbia may consider putting a property tax increase to a vote next year to help provide funds for public safety. A drop in sales tax revenue has limited the general revenue used to provide staffing and equipment for Columbia Police. Sales tax revenue has not kept up with, partially due to an increase in online shopping.

There is no specific proposal yet. City Councilman Matt Pitzer said the council would need to review the budget before it would discuss a proposal.

More pressure is on the city to strengthen the police force after 2017 had one of the highest homicide rates in Columbia in the past 20 years.

Mayor Brian Treece told City Manager Mike Matthes at a City Council meeting Monday he would like to see "a comprehensive crime reduction strategy with a short-term objective of getting on top of these murders and these investigations."

Pitzer said additional funding to the police department may have to wait until clear it presents clear objectives which need funding.

“We’ve been having this long, sort of, community engagement discussion process with different policing strategies and what we want that to look like,” Pitzer said. “So I think it’s important to come to a conclusion on that and have an idea of what their strategy will be before we talk about what kind of funding is needed to implement it.”

Some have concerns about a potential property tax increase. President of the Columbia Board of Realtors, Jim Meyer, said responsibility to fund public safety would fall unfairly to homeowners.

“There are 55,000 or so people estimated to come into Columbia to work or shop or attend various events in town everyday. That’s a pretty large number compared to our population,” Meyer said. “So we’ve got a lot of people who use the services of public safety, our fire, our police, our ambulances, but they aren’t residents who own property here so they wouldn’t be paying for the services if they were largely supported by a property tax.”

A similar proposal was rejected three years ago. Proposition 1 would have raised property taxes 30 cents to support training and staffing for the police and fire departments. That measure lost by more than 19%.

Pitzer said in one way or another, something needs to be done to increase officers’ ability to protect Columbia.

“You look at what’s happened in Columbia over the past year, there’s definitely a need to make sure we are doing the right things to make sure the community is as safe as it possibly can be,” Pitzer said. “I think that our citizens are demanding that and obviously that’s the number one priority of the government."