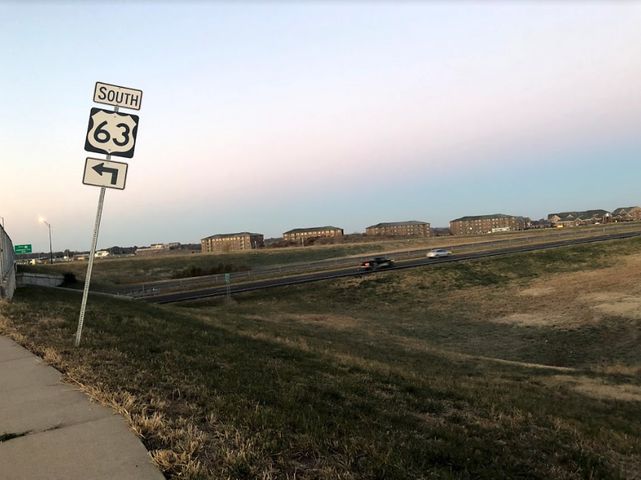 COLUMBIA - It's one of the busiest travel holidays of the year.
According to AAA, this year is supposed to be even worse than last. An expected 54.3 million people, nationwide, will be traveling more than 50 miles or more. This is a 4.8 percent increase from last year.
To help combat all of the people traveling, the Missouri State Highway Patrol will participate in operation C.A.R.E., crash awareness and reduction effort. Troop F will be putting more troopers on the road during peak travel times.
Troopers will target aggressive driving, speeding and people who are driving while under the influence.
Last year, MSHP worked more than 1,300 crashes where 17 people died and more than 500 people were injured during the Thanksgiving time period. Troop F is already handling a 47 percent increase in accidents from last year.
"Typically we see, really, an uptick in traffic on I-70, 63 and 54 and that's where we're really going to concentrate our efforts," said MSHP Sgt. Scott White.
Troop F says peak times to travel are Wednesday night around 6 p.m. and the Sunday after Thanksgiving.
White says the best way to avoid an accident is to anticipate emergency situations and to prepare for them.
"Have courtesy and have patience because it really does go a long way," said White.