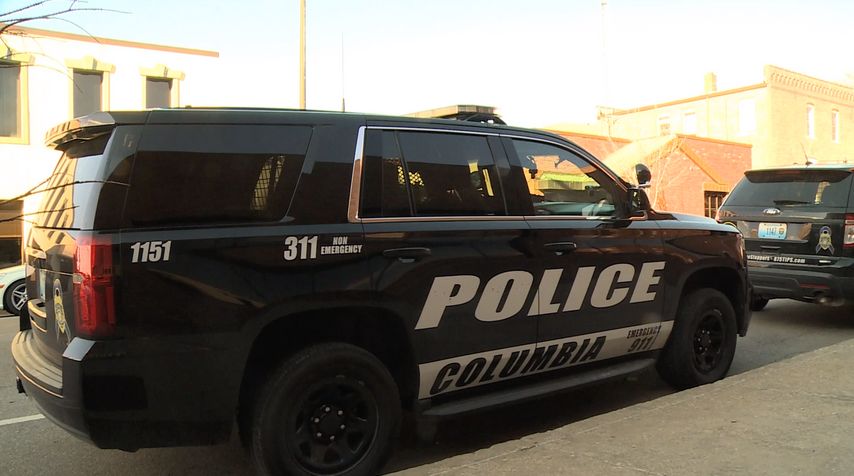 CPD partnered with the Boone County Sheriff’s Department and the University of Missouri Police Department. The departments put about 12 more officers and deputies on the road with the sole purpose of finding impaired drivers.

The presence increase is called a saturation event.

It's a collaborative effort between enforcement agencies to determine which areas need higher patrolling based on frequent crash locations and more. Law enforcement looked for impaired driving signs like swerving, speeding, sudden stops, and catching curbs.

CPD patrolled St. Partrick's Day as a saturation event for the first time in 2018.

Missouri legislators cut funding for checkpoints, so departments transitioned to the multi-jurisdictional saturation event as prevention instead.

Saturation events throughout the year are funded by a Missouri Department of Transportation Division of Highway Safety grant.

MoDOT used to provide both saturation and checkpoint grants, but cuts in checkpoint funding left departments with only saturation funding.

“The goal of any type of impaired driving or DWI enforcement is zero arrest,” CPD Sergeant Clint Sinclair said. “That means that hopefully we’re preventing people from doing it, and people are making smart decisions and choosing not to drink and drive.”

Sinclair said there are benefits to both methods.

He also said saturation is more targeted, and enforcement is out in the community looking for impaired drivers.