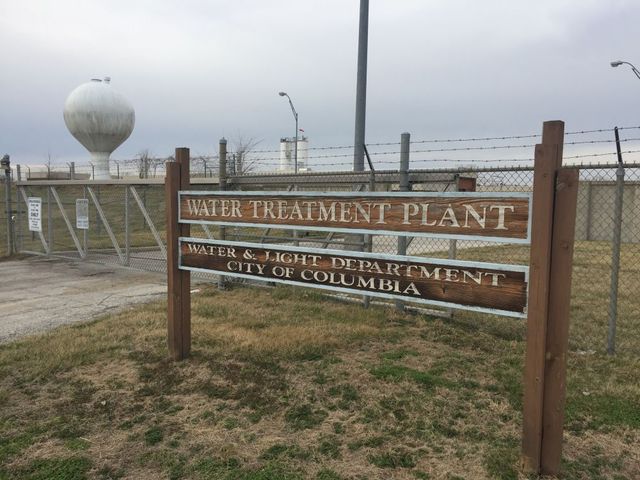 COLUMBIA – As Columbia grows, so does the need for clean drinking water.

Columbia Water and Light is moving forward with expansion plans to its water treatment plant. The plans have been discussed for a number of years, but dry weather and calls for increased testing have sped up talks.

“How do we treat water, do we treat it to the EPA safe drinking water standards, or do we want to treat it well beyond that," said Connie Kacprowicz, spokesperson for Columbia Water and Light. "With all of those things there is a cost involved so we need input from different members of the community on this so we move forward as the community wants us to,”

At recent Water and Light meetings many community members, including an advocacy group called COMO Safe Water Coalition, have raised concerns about the condition of the water and the levels of testing.

Officials at the treatment plant plan to increase water monitoring for the next six months to a year in efforts to get the latest data.

“Now is the time to make these considerations as a community, so do we expand the plant, are there things we can do with conservation to expand the life of the plant,” added Kacprowicz.

The increased testing and expansion will require more equipment and a much bigger facility. Water and Light has estimated this cost around 18 million dollars, but said this is still very preliminary and nothing will be decided until the community and board members decide this is the best plan of action moving forward.

“The last plant expansion was many years ago; we actually thought we would have had to expand again a long time ago but high flow water usage in homes has gone down so there are a lot of things that are controlling that base water use,” said Kacprowicz.

Columbia Water and Light added now is the best time to move forward and look at these propositions because of the input the community as well as the engineering consultation that the plant has used. Kacprowicz says things could change quickly with another drought year, and expansion could move forward even faster going forward.