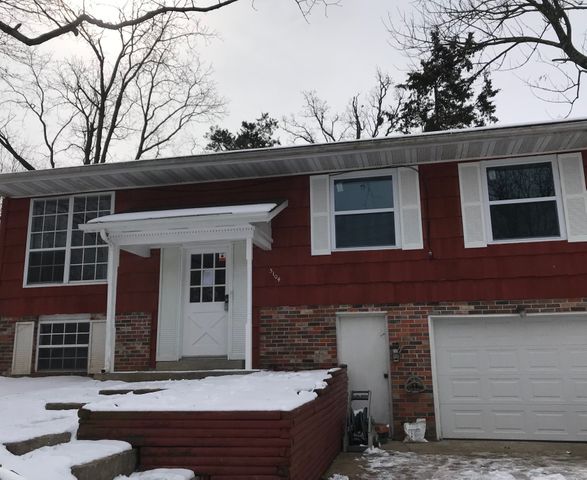 COLUMBIA - A mother of an 8-month-old baby says she was almost scammed while trying to provide her daughter a good place to grow up.

In February, KOMU 8 News reported a Craigslist scam in Jefferson City. Over a month later, the Craigslist ad for the scam is still up, despite multiple people reporting the ad.

Even after KOMU's report, more people say they were almost scammed including
Cherlendrea Reed. Reed was looking on Craigslist for a rental home for her husband and 8-month-old daughter. Reed was about to wire money when she began to get concerned about the low price and easy approval process.

"They wouldn’t give me their name," Reed said of the scammer. "They wouldn’t introduce themselves. The pieces weren’t adding up."

Reed said the most heartbreaking part was thinking of the memories her family could have had in the home.

"We thought 'Hey this is a nice big house it would be nice to have people, family get togethers and raise our baby on a nice property in a nice home,'" Reed said. "People doing this it's ridiculous, it's heartless."

Reed said she was already thinking about her daughter's room in the would-be home.

"I could make this her princess room. This kid can grow up in this room," Reed said.

Columbia realtor Brooke Sydenstricker McCarty says the scams aren't just happening in Jefferson City but all around her properties in mid-Missouri.

"I think the pattern that I’ve found is that they’re taking any of the houses for sale and then just cropping that picture," said McCarty. "They then are putting it for that very low rent so they can reel people in."

McCarty said, although people may have bad experiences with renting homes, it shouldn't stop them for trying to find the home of their dreams.

"In order to achieve that dream, people need to do their research and do validation of things." McCarty said. "You can absolutely get in the rental of your dreams."