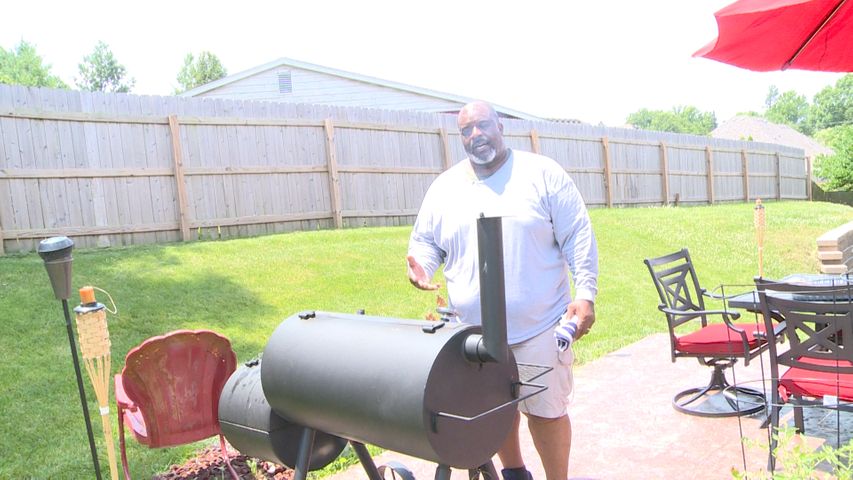 COLUMBIA - Timothy Ellis speaks with a KOMU 8 reporter about the meaning behind the Fourth of July.

COLUMBIA - The Fourth of July is a day which commemorates freedom.

But this year’s holiday follows weeks of protests against 400-plus years of racial injustices, causing some to give pause as to what independence really means.

Timothy Ellis, a lifelong Columbia resident, said he is still fighting for his freedom as a Black American.

“Our independence was very, very short lived,” Ellis said. “We were free, but we were just free from the plantations. We had nowhere to go. We had nothing to do.”

Instead, Ellis said he and his family celebrated Juneteenth at Douglass Park this year.

Juneteenth commemorates June 19, 1865, when the Union army brought word of the Emancipation Proclamation to Galveston, Texas; the last state to be informed Slavery had been abolished.

But Ellis said the weight of the Emancipation Proclamation did not carry newly freed Black Americans far enough.

“Two people were set free,” Ellis said. “The only difference is one people is truly free, and the other still wishes to be.”

He said the decision was simple.

“For my country's independence, I celebrate them being able to break away from what oppressed them,” he said.

“Now, what I would wish is that our freedom be acknowledged. And we can break away from what has oppressed us for so many years.”