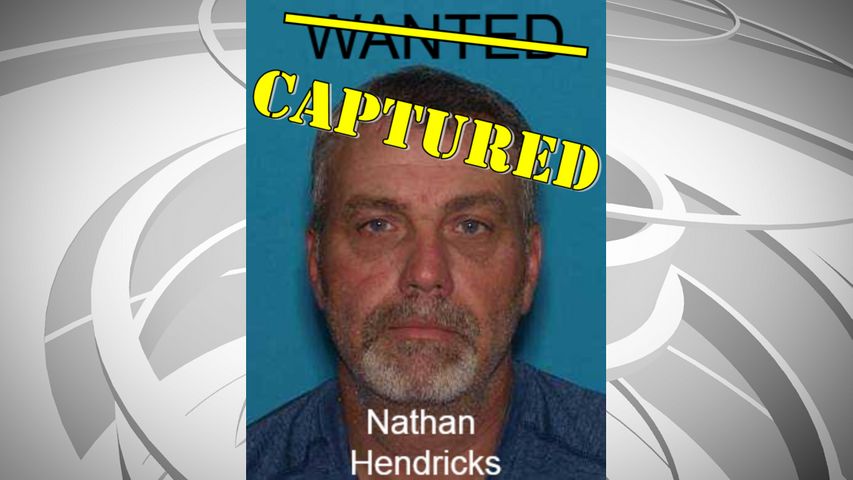 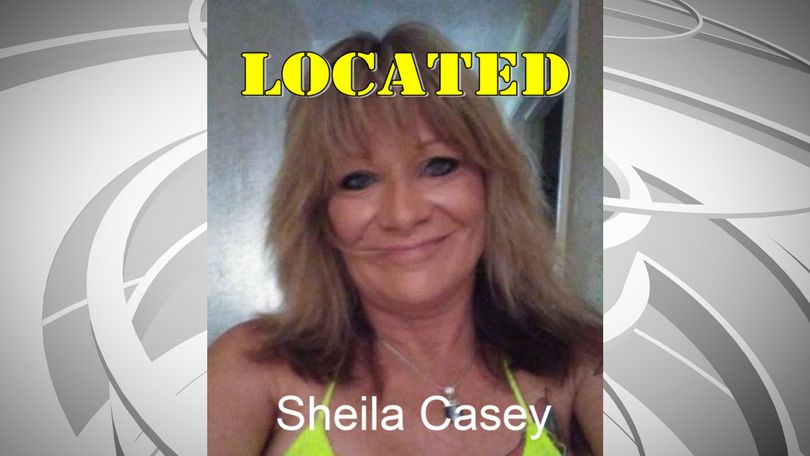 Nathan Hendricks, 46, and Sheila Casey, 48, were taken into custody in Gulfport, Mississippi. Hendricks is charged with second-degree murder, armed criminal action and first-degree burglary. Police have not yet announced charges against Casey.

Police were searching for the two in the Hermann and Columbia areas last week.

Police found Hendricks hiding outside a house in Gulfport. They say he initially lied about his identity, but it was quickly confirmed and he was arrested.