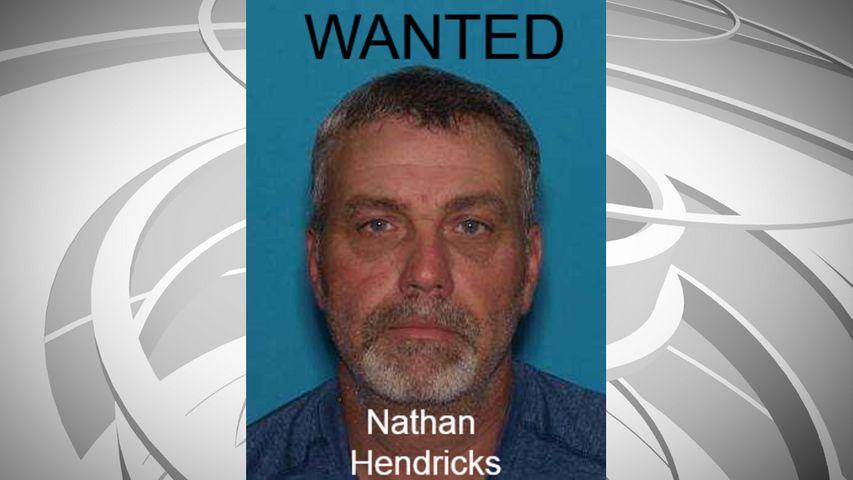 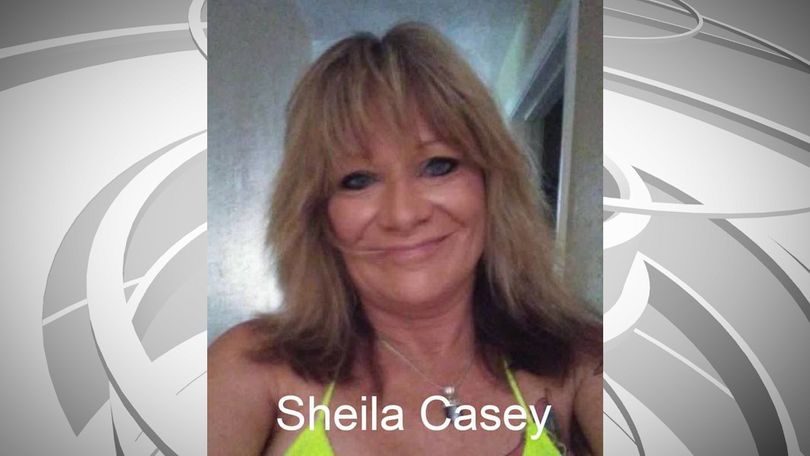 HERMANN - Independence police are searching for murder suspect Nathan Hendricks, 46, in the Hermann and Columbia areas.

Hendricks is wanted on charges of second-degree murder, armed criminal action and first-degree burglary in connection with the death of 72-year-old William Domann of Independence.

Hendricks is a 46-year-old white male. He's 6'4" tall and weighs 320 pounds. Independence Police said he may have fled to the Columbia or Hermann areas.

Police are also searching for Sheila Casey, 48, as a person of interest in the case. Police said Casey may be with Hendricks. Casey is 5'8" and weighs 130 pounds.

If you have any information where Hendricks or Casey are, call the tips hotline (816) 474-TIPS.