Inexperienced boaters take to Lake of the Ozarks for tourist season 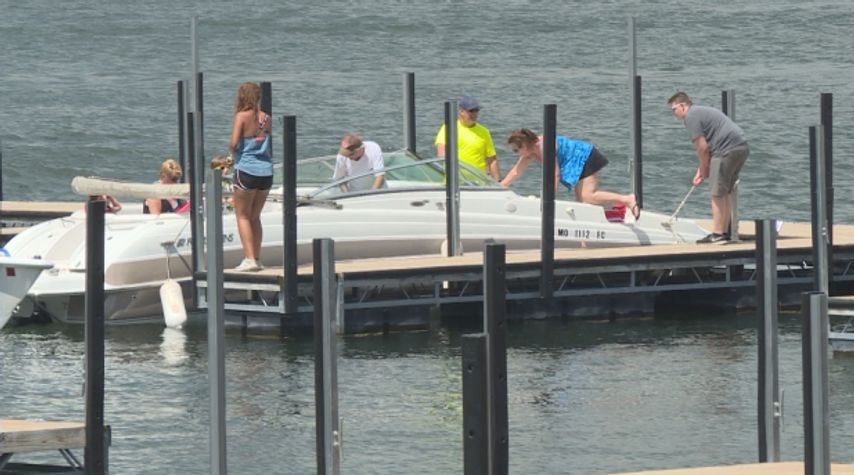 LAKE OF THE OZARKS - There have been 20 injuries to boaters on Missouri waterways since Friday evening, according to the Missouri State Highway Patrol.

At the Lake of the Ozarks, inexperienced boaters can increase the risk.

"There are people who usually rent boats and don't know what they're doing at all," said Sean Murphy, who manages a boat rental company near Bagnell Dam. "They may have been on a boat, but they don't know."

There have been 25 boat and drowning incident reports filed with the highway patrol at Lake of the Ozarks since May 12.

Chase Hussey, a certified captain with the United States Coast Guard, said boaters and lake users should heed this advice before they head to the water:

"The biggest one is just paying attention," Hussey said. "It's like sitting in rush-hour traffic, you just have to pay a little bit more attention."

Murphy said he always has one key question for people who rent rather than own.

"I always ask them if they know where the brakes are on a boat," Murphy said. "It gives me a way to gauge whether or not they know what they're doing."