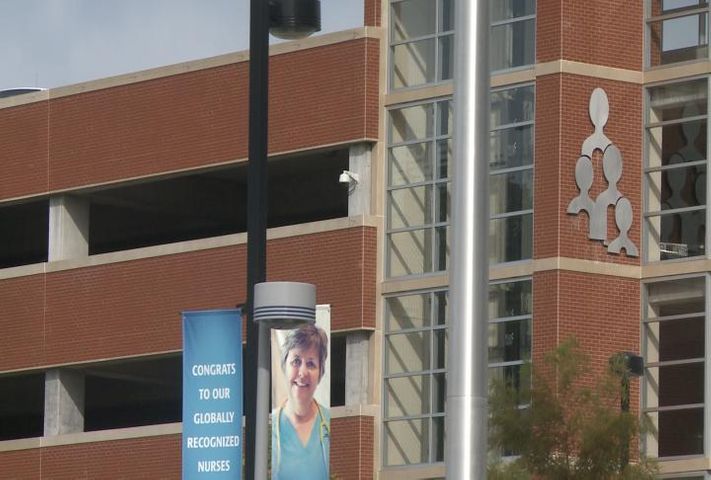 COLUMBIA - Boone Hospital Center officials said Monday infections have decreased significantly at the hospital in the past year, possibly in part to a new germ killing Xenex machine, which uses UV rays to kill germs that would otherwise be difficult to clean.

Boone Hospital went from more than 70 infections that occurred inside the hospital two years ago to less than 50 infections in the past year.

Officials said part of the decrease was likely due to the two Xenex machines they've been using the past few months.

New technology is just one area of improvement, officials said.

Missouri Hospital Association spokesperson Dave Dillon said the trend is nationwide. There has been a 27 percent decrease in the amount of hospital-acquired injuries, illnesses and infections across the U.S. the past four years.

"There has been a huge effort in Missouri and across the nation to redefine our procedures and do the necessary activities to improve on these infections," Dillon said.

Dillon said there is still more work to be done because hundreds of thousands of people in the U.S. are still getting sick inside hospitals.