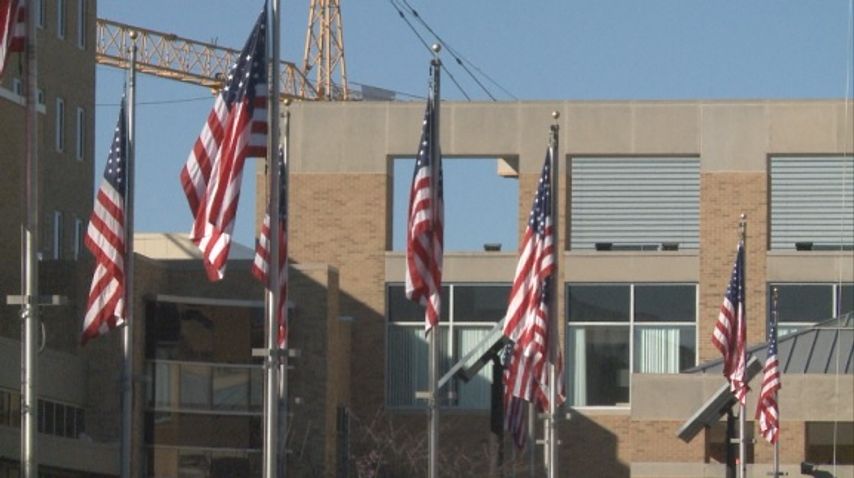 FULTON – Veterans and the surviving spouses of veterans have a chance to learn about resources available to them, such as pension programs to help pay for non-service disabilities.

An informational session about the Non-Service Connected Disability Pension and the Death Pension will be hosted Thursday night at Callaway County Library in Fulton from 6 p.m. to 7 p.m.

Gil Heckel, who runs the information session and is an Americare eldercare advisor, encourages veterans or surviving spouses of veterans to attend. Heckel says it is something that they’ve already worked towards.

”It’s life changing stuff,” Heckel said. ”If you’re a veteran, come and find out about a pension that you have earned for your service to our country.”

The pension programs are meant to help wartime veterans and surviving spouses of veterans meet the minimum level of financial security, as defined by the U.S. Department of Veterans Affairs. The programs are intended to help out with any disabilities that are not service connected.

If your net worth from all sources, not including home, furnishings and auto, is less than $80,000, you may be eligible.

The pension program is meant for veterans and surviving spouses of veterans who served 90 days during wartime before 1980, and those with 24 consecutive months of service after 1980, with one day being during wartime. Eligibility has nothing to do with whether a veteran was deployed or stayed in the country.

The program can provide up to $1800 a month for veterans, $2100 a month for a married veteran who lives with his or her spouse, and up to $1150 a month for spouses of deceased veterans. It is funded through the U.S. Department of Veterans Affairs.

The pension programs are part of the GI bill that was passed several years ago.

“The purpose of this pension is to thank them for serving during wartime,” Heckel said.