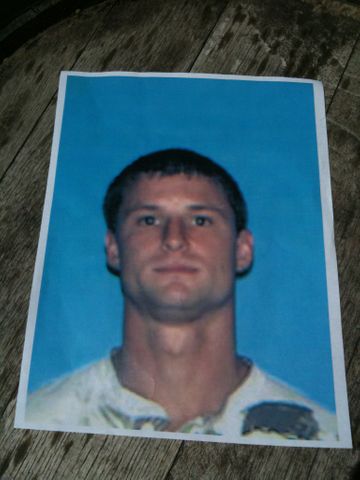 ROLLA- According to Missouri Case Net and Oklahoma State Courts Network, the Rolla gunman suspect has a previous criminal record.  Case Net has records of Cody Nathaniel Willcoxson, 31, was charged with stealing a motor vehicle in 1998.

According to the Oklahoma Department of Corrections, the suspect has been convicted of assisting the escape of a prisoner, escape from county jail, burglary in the second degree, and escape.   He served a term of seven years in Oklahoma for those charges.

The suspect is described as 5'10" weighing approximately 180 pounds with sandy blonde hair.