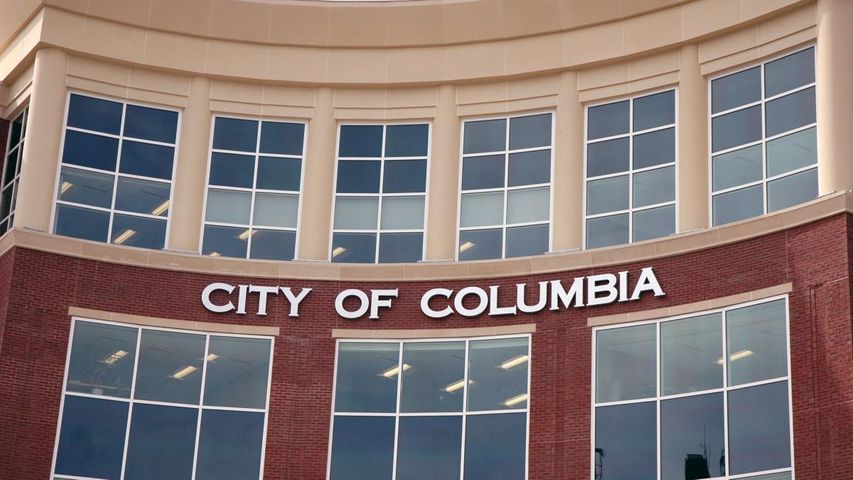 COLUMBIA - Infrastructure is a key issue for protesters against the Opus project in downtown Columbia. Some Columbia residents oppose the Opus Group's proposal because they said the city does not have the necessary water, electrical and sewer infrastructure.

This is a time for community members to hear the city's research has done along with ask any questions they may have.  Topics on the agenda include a sewer and electric overview in addition to public comment.  The public comment is capped at two minutes per person.

City Manager Mike Matthes, Public Works Director John Glascock, and Water and Light Director Tad Johnsen will be at the meeting starting at 7 p.m. in the City Hall Council Chamber, on 701 East Broadway.

There will be a second chance for questions and comments at 1 p.m. Saturday, May 10.

If those concerned or interested are unable to attend either of the forums, the sessions will be broadcast on the City Channel. This includes Mediacom 80, Charter Communications 992 and CenturyLink 96.