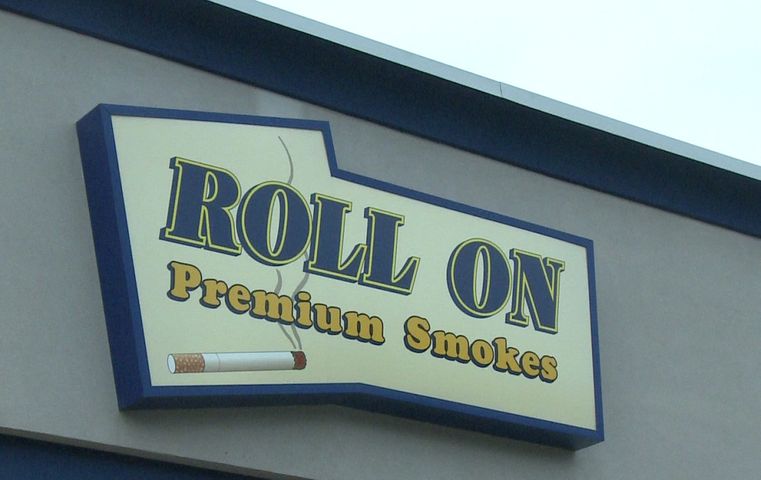 COLUMBIA - The American Cancer Society said Wednesday the ballot initiative to increase tobacco taxes has better chances of passage this year. The ACS and other supporters got enough signatures on their petition by Tuesday night and election officials approved the initiative.

The ballot measure would raise taxes on cigarettes by 73 cents and other tobacco products by 10 percent. Tax revenue would go to elementary and secondary education, higher education institutions and to tobacco prevention education.

Bruce Hendren, who owns Roll On Premium Smokes in Columbia said he didn't think the tax on other tobacco products would affect his business. He said he was surprised by the support the initiative had received, but said, "I don't think it's going to keep people from smoking."

Similar initiatives were on the ballot in 2002 and 2006, but both failed. The ACS said that the current funding situation for secondary and higher education would help the initiative's chances this year, and that the previous defeats were by narrow margins. The ACS also pointed out that Missouri has the lowest tobacco tax in the country.