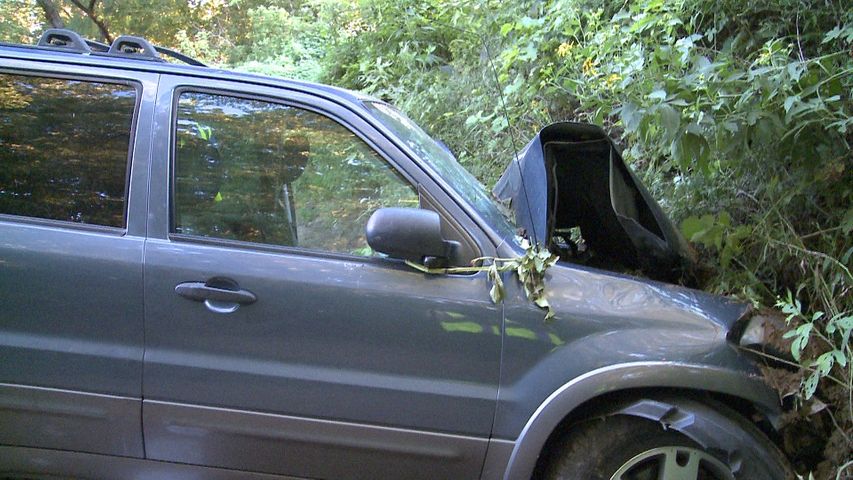 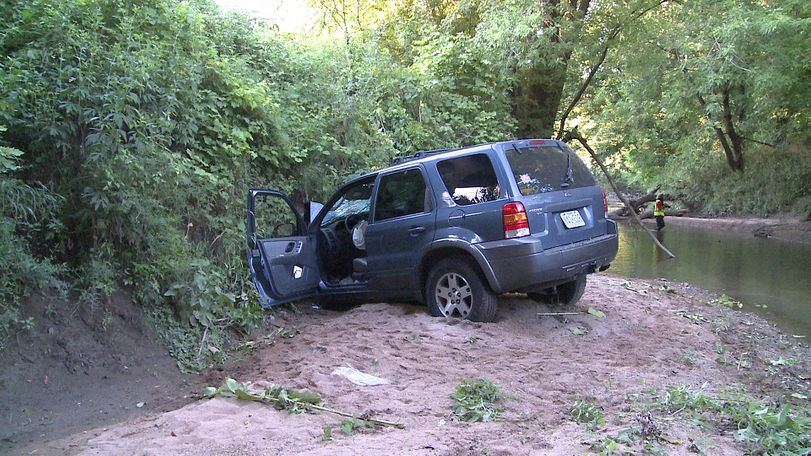 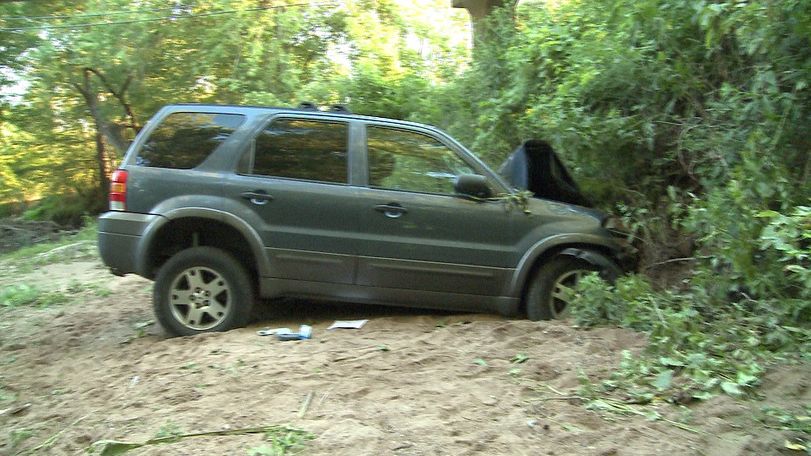 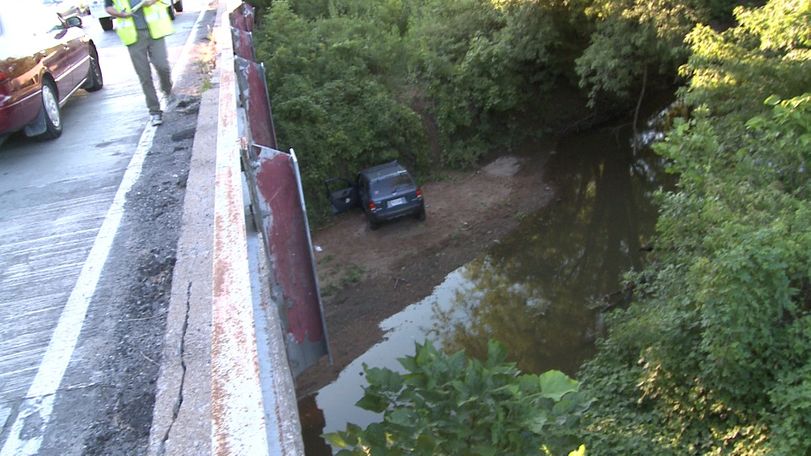 COLUMBIA - Officials said a 5-year-old was ejected, Monday, during a car crash injuring two. Police said the child was airlifted to a nearby hospital and was in critical condition.

The child's mother was also injured in the accident, but is reported to be in stable condition. Police say the mother was talking and responding to the officers.

The accident happened near around 7 p.m. Monday night near Twin Bridges off Route E and Wilcox Road. The blue Ford Explorer reportedly veered off the road, went airborne and crashed near the water. Police did not find a child safety seat or a booster seat in the car.

Traffic was stalled, but is now back open.