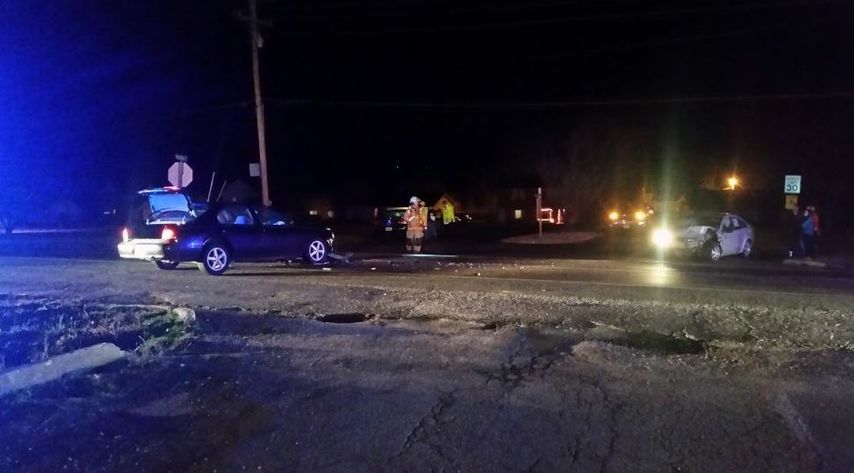 The accident happened around 6:30 p.m., and Route K was reopened about an hour later.

Trooper Eric Penrod said there was a two car head-on-collision at the intersection of Route K and Vermillion Drive.

He said one person was taken to University Hospital with minor injuries.

He said the cause of the crash is still unknown and the investigation is still ongoing.