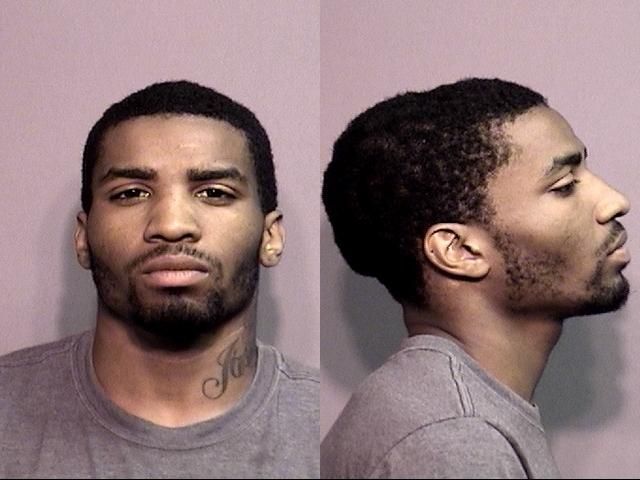 BOONE COUNTY - An inmate could face additional charges after an unsuccessful attempt at escaping the Boone County Jail Thursday morning.

The Boone County Sheriff's Department said Timothy Midgyett, 20, is suspected of escaping by damaging a ceiling above a shower in one of the jail's housing units around 10:45 a.m. Deputies said he climbed into a crawl space. A corrections officer told deputies he heard loud noises coming from the unit and found Midgyett missing and found the ceiling damaged.

Deputies and corrections officers secured the outside of the jail. According to deputies, Midgyett was taken into custody a short time later in the crawl space. Deputies also said there was no chance Midgyett escaped due to the design of the jail.

Detective Tom O'Sullivan with Boone County Sheriff's Department said that escape attempts are rare and no one has ever successfully escaped from Boone County Jail.

He also said that there was no way Midgyett could have been successful.

"With the way the jail's set up there's no way he could have gotten from the crawl space to out of the jail," O'Sullivan said.

The housing unit sustained minor damage and will be unusable for three to five days. Deputies said Midgyett was taken to the hospital and expected to be back in the jail Thursday afternoon.

Midgyett was in jail on charges including domestic violence, property damage, stealing, resisting arrest and failing to appear in court. He now faces additional charges of attempted escape of confinement and felony property damages related to Thursday's incident.

[Story updated to reflect the most recent information available.]