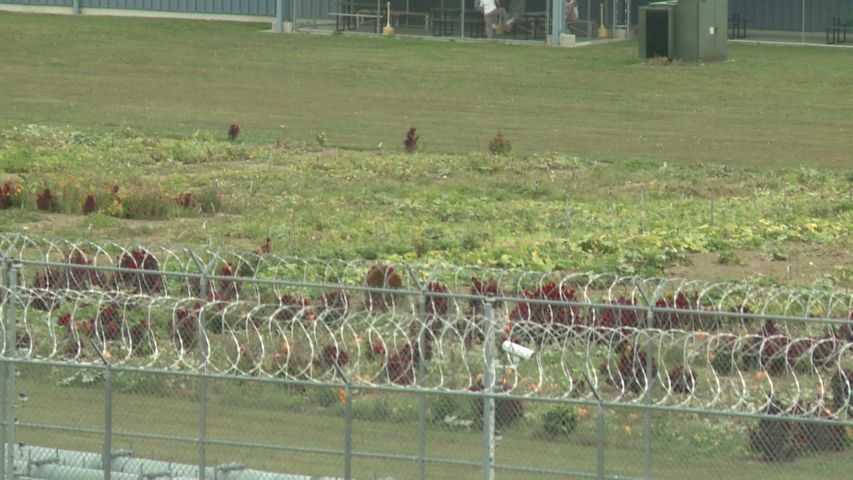 JEFFERSON CITY - More than 100,000 pounds of produce was donated to food pantries in Missouri thanks to inmates serving in Missouri Department of Corrections facilities.

Through the Restorative Justice Garden program, inmates have the opportunity to help cultivate a garden though the spring, summer, and fall months. All produce harvested in the garden goes directly to food pantries across the state of Missouri. Not only is all the produce donated, but 100 percent of the starter plants and seeds are donated for the gardens as well. The top producer this season is the Western Missouri Correctional Center in Cameron, which produced more than 23,000 pounds of produce. The Farmington Correctional Center came in second with more than 18,000 pounds donated. The third highest producing facility is the Jefferson City Correctional Center, which produced and donated more than 16,000 pounds of produce.

Paul Baumgardner is an inmate at the Jefferson City Correctional Center. He said he loves working in the garden because he knows the food he helps produce goes to the mouths of children in need.

"I know how times are really tough out there. So, I know this is helping the community in general and that means everything to me," Baumgardner said.

Baumgardner works with 22 other inmates at the facility to produce fruits and vegetables that eventually make their way to tables of needy families in Missouri.

Mark Dumas is the associate minister at First United Methodist Church in Jefferson City and said the fresh produce is something families who use the food pantry don't get to enjoy very often. He said the garden helps many in need.

"It was very beneficial. It helped the folks that were hungry. And you'd be surprised how many people said, 'What is this? How can I cook it?'"

Produce donated includes tomatoes, bell peppers, lettuce, broccoli, zucchini, pumpkins, onions, and more. Mark Dumas is an associate pastor at the First United Methodist Church in Jefferson City. He said he is grateful for the produce donated because it is the only time people who use the food pantry's services have access to fresh vegetables.