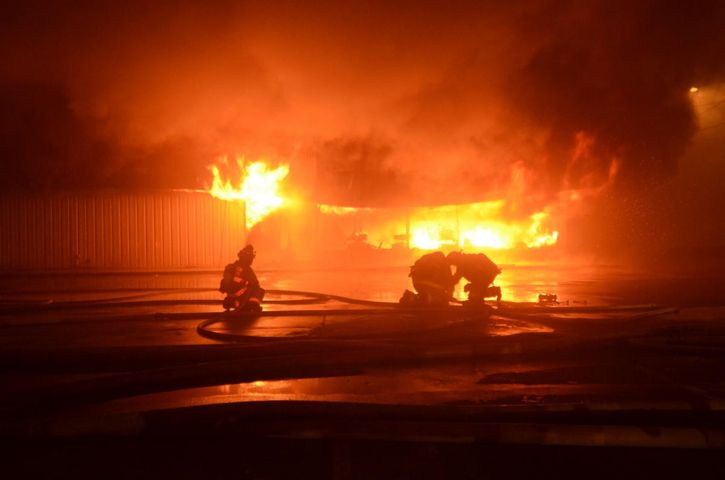 COLUMBIA - Inspection document obtained by KOMU 8 News Monday show safety violations in the building that housed O'Reilly Auto Parts and other tenants dating back as far as 1998. The documents show a long history of violations, such as exposed wiring and junction boxes,uncovered outlets, and combustible stored near gas appliances.

The building that housed O'Reilly burned to the ground Sunday after fire broke out inside early in the morning. The Columbia Fire Department is conducting an ongoing investigation into what caused the fire that engulfed the strip mall on Business Loop 70. Fire investigators have not returned KOMU 8 News calls about the past violations and whether they are connected to the fire.

Mark Stevenson, the building owner, told KOMU 8 News his tenant O"Reilly is responsible for the safety inspections of the building. The local O'Reilly manager said he was unaware of the violations. The fire department confirmed the violations were corrected by March of 2011.