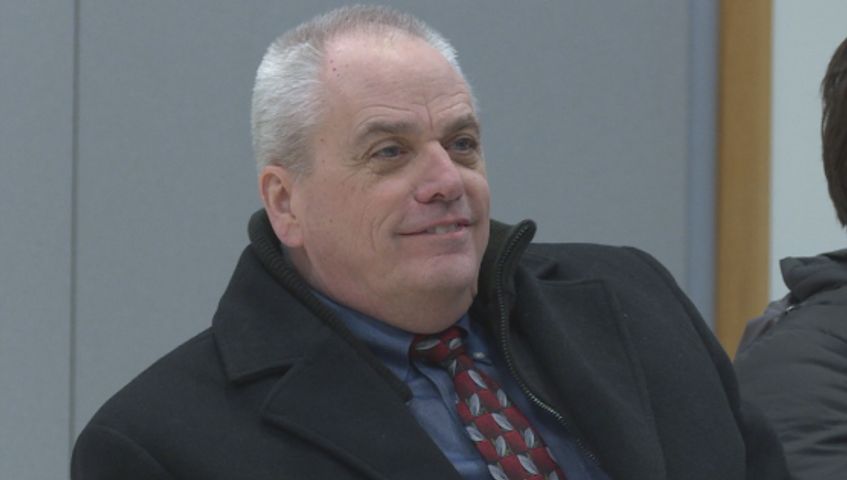 Glascock has been in the post since shortly after former city manager Mike Matthes' resignation in November. Three weeks ago, Glascock told KOMU 8 News he was not interested in permanently taking the job.

But at the meeting Wednesday, Glasscock appeated to have changed his mind, telling KOMU 8 News he is "thinking about it."

"When they ask you off the bat, you don’t know if you can add any value as city manager," Glascock said. "To be city manager is a lot of commitment so you really have to think about that before you say yes."

He said he would talk to Columbia City Council before making his final decision.

"Do they feel like I’ve added value in the 60 days or so I’ve been in it? It’s really a conversation I need to have with council," Glascock said.

Glascock's comments came at a town hall meeting for residents to voice their expectations in a new city manager.

Representatives with CPS HR Consulting- the firm hired to help the city fill the position- asked the group to describe traits and skills they hope for in a city manager. The representatives said they would use those answers to form the qualifications and questions for potential candidates.

A theme that repeated throughout the meeting was a need for honesty, integrity and transparency.

Glascock said those things are important to him, too.

"You’ll never find a perfect person, I don’t believe, but as long as you’re honest and tell people the truth and be forthright, I think, you know, that’s what we look for in a city manager," he said.

Representatives with CPS HR Consulting said the hiring process is "arduous" for both the consultants and candidates.

They plan to put out an online survey for residents next week. They hope to have a new city manager in the position by late summer.

The next meeting will be Thursday at 11:30 a.m. at City Hall. Citizens can follow along with the hiring process here.

Mike Matthes resigned from his position in November, just a day after the Columbia City Council questioned his changes to community policing in the city. He had been the city manager since 2011.

Matthes was criticized for racial remarks since January 2018.