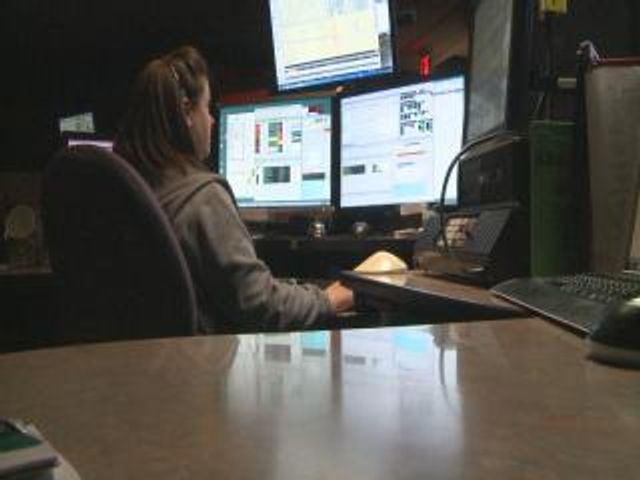 COLUMBIA – Boone County Joint Communications joined a group of only four other dispatch centers in the world with the honor of being Tri-ACE Accredited.

The International Academies of Emergency Dispatch awarded BCJC with the accreditation for its performance handling emergency medical, fire and police calls.

“There’s guidelines, or standards, that the organization requires for this type of accreditation,” deputy director Joe Piper said. “Not only did we meet those standards, we exceeded them.”

The IAED requires less than three percent standard deviation of error in taking emergency calls to qualify for the accreditation. Their website says there are more than 6,000 dispatch centers in the world.

BCJC said the three important aspects of operation that led them to receiving the international honor over other centers were county funding, following specific protocol and a high level of training.

“We won’t even let an employee on the call center floor if they haven’t mastered our training,” Joint Communications Director Chad Martin said.

In addition to the Tri-ACE Accreditation, BCJC is one of only seven dispatch centers in the world to have Emergency Police Dispatch Accreditation. Despite the praise, the communications center said it has no desire to boast about the awards.

“There’s plenty of others like us that could be getting this type of recognition,” Piper said. “They just either choose not to follow this specific organization’s guidelines or they may simply not have the funding we’re lucky enough to have.”

Piper said BCJC will formally receive the award in Columbia, but does not yet know specifically when.