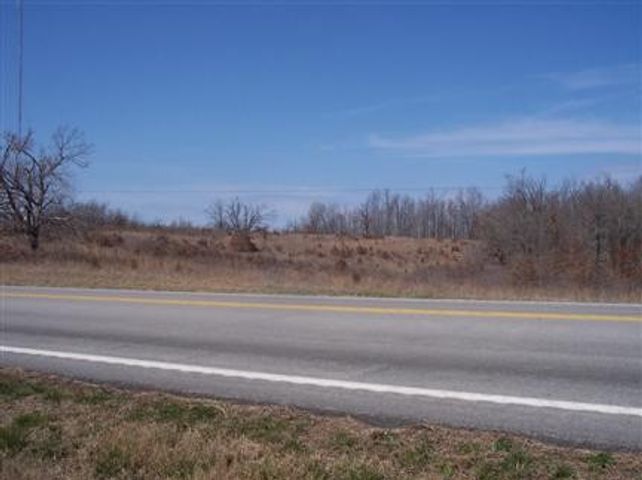 MISSOURI - Interstate 70 is one of the largest road networks in the nation. Gas taxes have been declining with vehicles becoming more fuel efficient. The Missouri Senate wants to get that money back.

Funding ideas include a required 15 cent increase to Missouri's fuel tax for the next decade. Construction improvements would also be made. This includes adding lanes, medians and lanes for trucks. If this plan goes into effect, it could cost two to six billion dollars.

This change for I-70 is up to Missouri voters. If they agree on the toll and improvements, toll booths will appear on I-70.