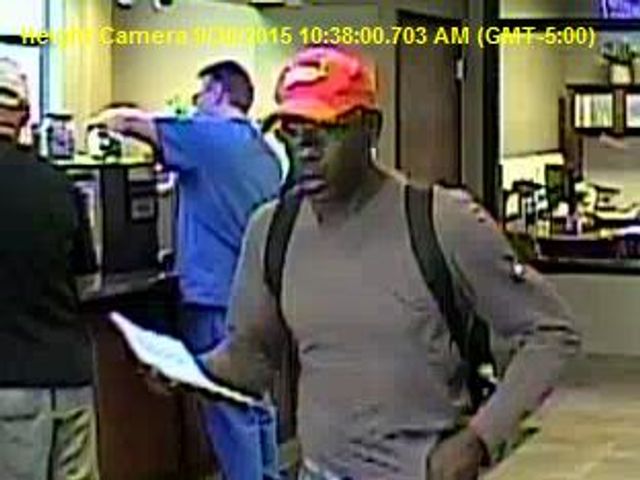 At 10:49 a.m. a male suspect entered the bank at 310 East Walnut Street and made it clear that he was intending to rob the bank.

Authorities said they do not know if a weapon was used in the robbery.

A teller gave the suspect an undisclosed amount of cash before he fled eastbound on Walnut Street.

There were no injuries or property damage.

Columbia Police Department Public Information Officer Bryana Larimer said, "There were at least four people in the bank at the time of the robbery including the teller."

Authorities are working with nearby businesses to use surveillance video to find the suspect.