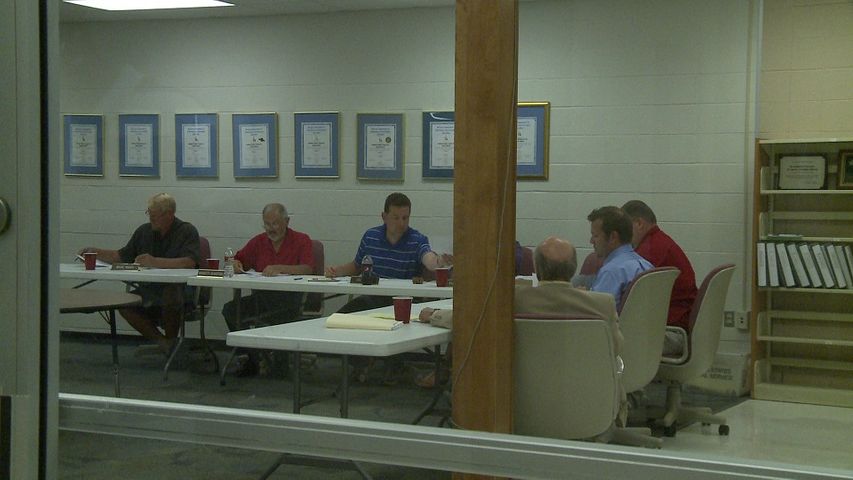 ASHLAND- The Southern Boone County School Board met behind closed doors Thursday night. The school board discussed the findings discovered by the investigative committee.

KOMU 8 News spoke with a few members of the board but no one would comment on what was discussed.

The committee was hired to investigate the allegations made in the resignation letter of former Assistant Superintendent Carolyn Deffenbaugh. In the letter she accused Superintendent Charloette Miller of mismanagement.

The board has spent two months discussing these accusations. This is the fifth closed meeting since the letter went viral on June 20. The next regular monthly meeting is schedules for Aug. 20.