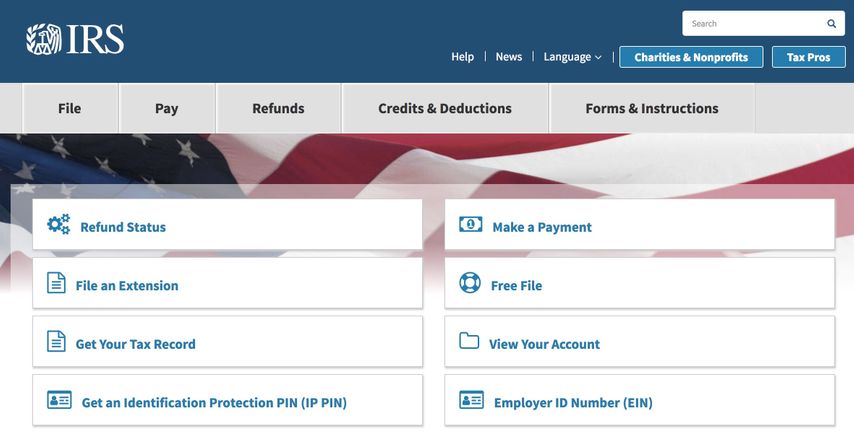 COLUMBIA - People and businesses will now have until midnight on Wednesday to file and pay taxes.

The Internal Revenue Service announced it is giving an extra day after system issues early Tuesday.

Throughout the outage, taxpayers were still able to file their tax returns electronically through their software providers, but the IRS website was down.

"For a moment, I was in limbo because the IRS could not accept electronically filing returns, but my software provider was able to time stamp it to prove it was in on time," she said. "I don't think tax preparers even flinched."

Theisen said, despite the technical difficulties, she still prefers e-filing for the convenience factor.

"Because of the crash, I can't say whether or not the IRS will know the difference between who filed on time and who waited till the extension," she said. "But in general, electronic tracking is much easier for enforcement instead of having multiple copies of returns."

KOMU 8 News spoke to several taxpayers dropping off returns at the U.S. Post Office downtown Tuesday. Many were either unaware of the IRS system issues or not affected by them.

“This is the busiest tax day of the year, and the IRS apologizes for the inconvenience this system issue caused for taxpayers,” he said. “The IRS appreciates everyone’s patience during this period. The extra time will help taxpayers affected by this situation.”