Is the sky falling? No, it's just a "hole-punch" cloud 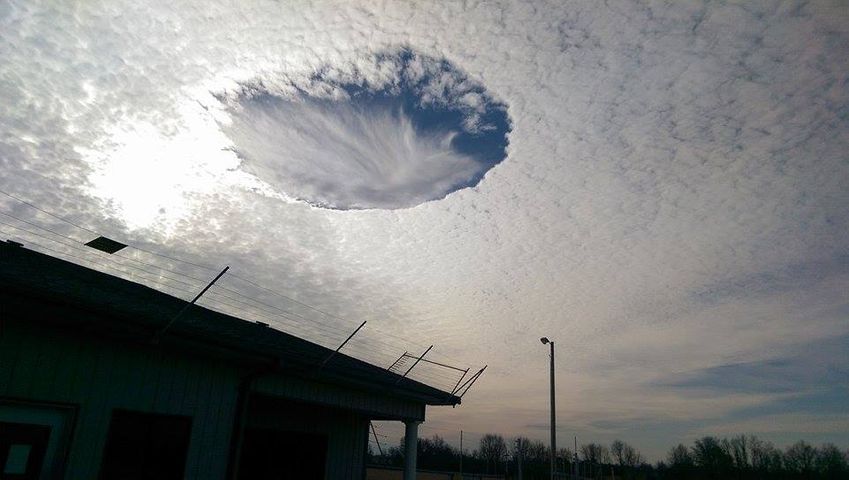 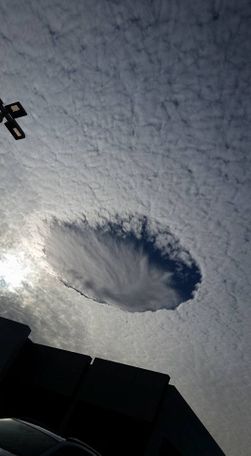 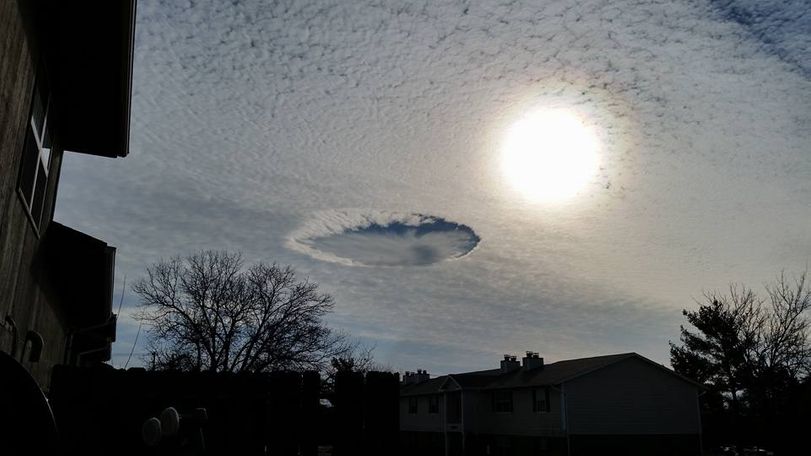 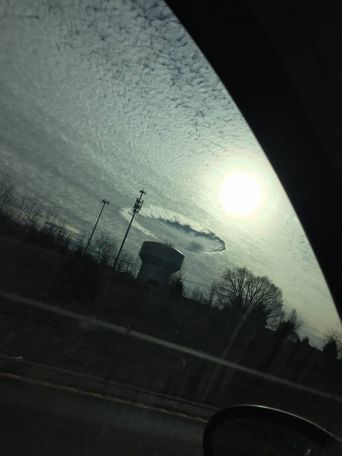 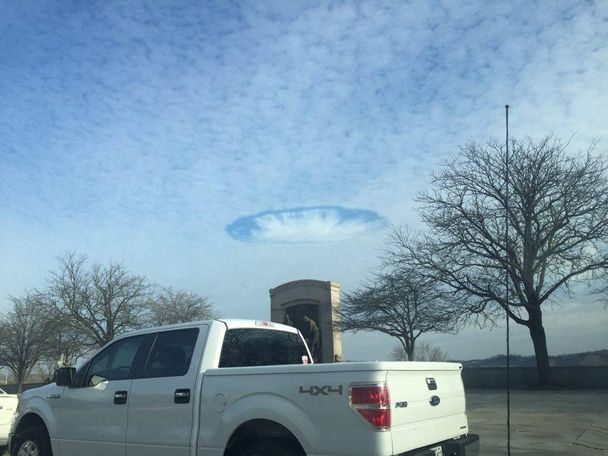 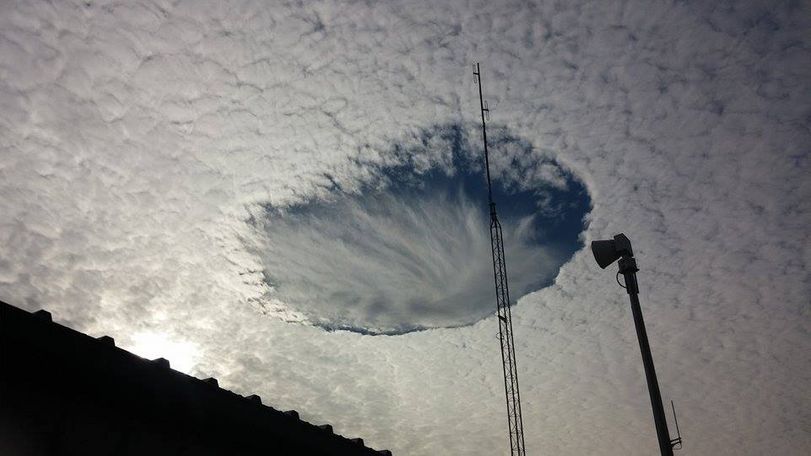 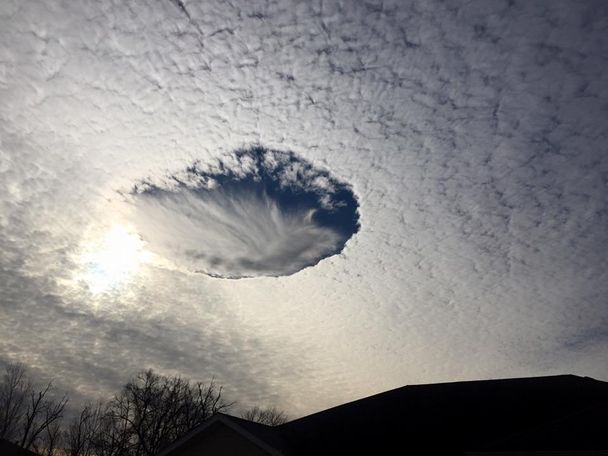 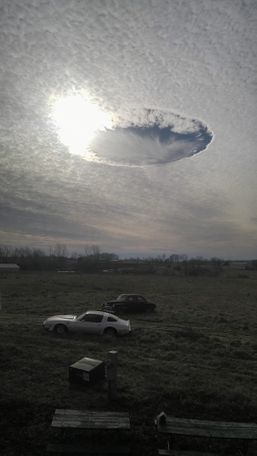 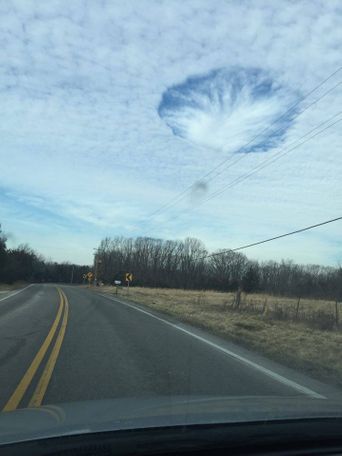 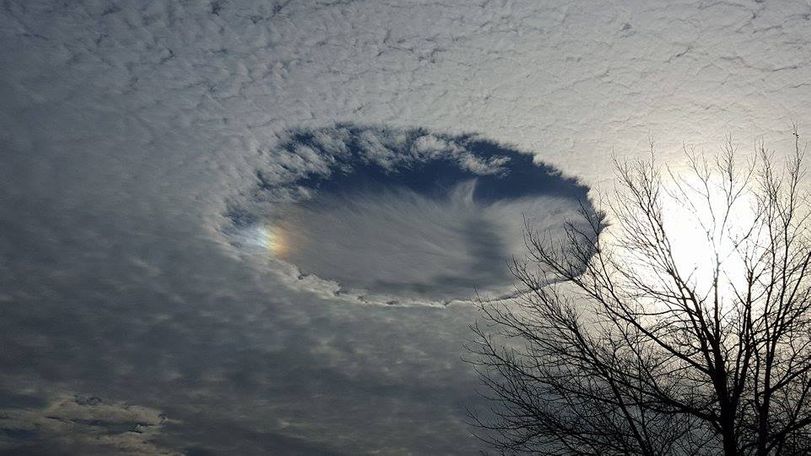 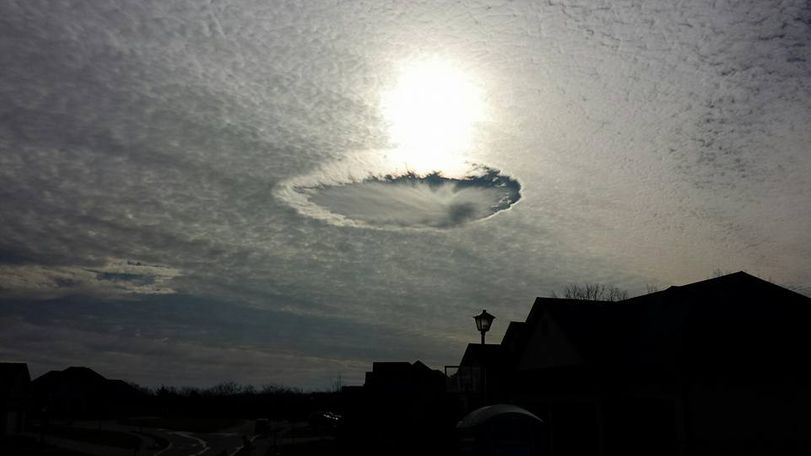 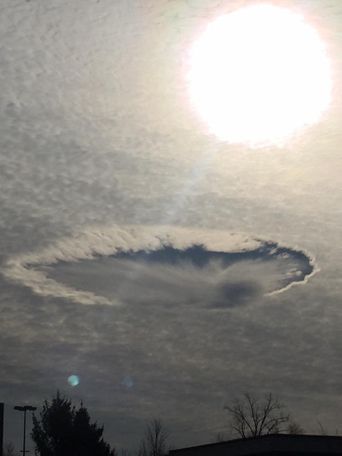 COLUMBIA - We have received many messages from viewers about a weird hole in the clouds over mid-Missouri Thursday.

These fallstreak holes or "hole-punch" clouds have been forming in the altocumulus clouds that we've seen all over mid-Missouri.

These altocumulus clouds are composed primarily of super-cooled water droplets (below freezing, but still in liquid form). Once the ice crystals in the cloud start to grow and fall, the water droplets around them evaporate, leaving a "hole" in the clouds.

Hole-punch clouds can also be formed when an airplane passes through this mixed type of cloud layer.

"They are usually seen during the spring or winter, and can be found all over the world," KOMU 8 Meteorologist Tori Stepanek said.

We appreciate all of our viewers' photos. Check out some of the pictures sent in via Facebook.