Is your roof safe from the snow? Expert says to be aware 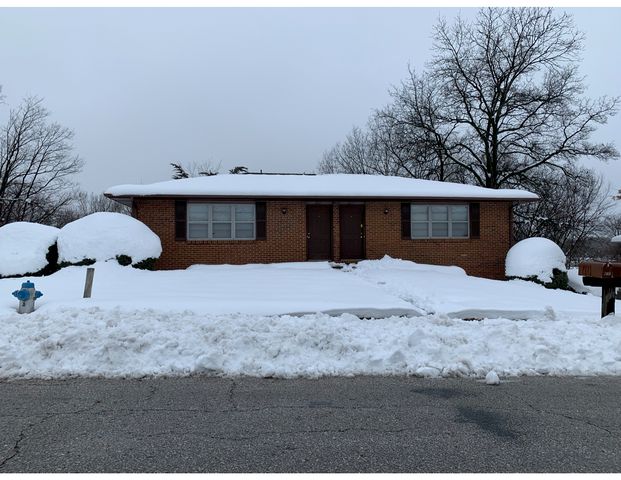 COLUMBIA – An expert warns that two snow events, one after the other, may affect your roof.

Although city code requires residences to have a ground snow load of 20 pounds per square foot, Cody Dailey, Vice President of Structures at McClure Engineering Co., said this next snow event may be too heavy.

“We would anticipate the snow that is already there to be really close to that design snow load already,” Dailey said. “We can anticipate with the rain and the snow additionally this weekend to possibly exceed that design.”

Dailey said residents with flat roofs are the most at risk of collapse because of ponding. Water can dam up and run to the center. With rain in the forecast, he said there will be more risk this weekend than last.

Other high-risk buildings he mentioned are pre-engineered metal buildings like carports or warehouses, boat docks and buildings that don’t readily have heat inside that melts the snow outside.

Older buildings may be more at risk as well, since the 20-pound limit snow load has only been in the building code for at least 20 years, according to Dailey.

However, he said that the risk of collapse is really only with buildings who have seen issues with their roof in the past. He would even caution those residents on occupying the building if the event this weekend is significant.

“In general, the majority of homes in Columbia will be able to sustain the snow and the one coming up,” Dailey said.

Dailey said that residents should still be aware.

To those who have flat roofs or are worried about their roofs, he said they should safely remove the snow prior to the event this weekend.

“When we get snow like this, we make it a point to go up there and shovel. We don’t have to worry about the edges necessarily because that’s where the support is with the walls but definitively the middle part,” Amaya Williams, a Columbia resident said. “We clear off all that snow, so there’s no extra weight for it to possibly cave in.”

The shoveling, she said, takes hours. The house’s extension also has a flat roof which worried the family.

“A flat roof is a terrible design in places that get snow or even a lot of rain because you’re just asking for trouble because it’s just going to stay there,” Williams said.

Dailey said that if you rent, an inspector is supposed to check your home every four years. Before you buy a home, home inspectors look but don’t necessarily check for structural incompetency.

“They don’t know the load rating of the structure and they’re not going to say that the structure can support a certain amount of snow or additional load,” Dailey said.

The best roofs are steep or have an unobstructed, slippery surface like a tin roof or a metal roof.

Dailey said he really hasn’t seen a ton of structural damage in his 15 years, but he said that the possible drift could cause more damage this time around. Light snow and wind can cause drifting. Drifting means some of the snow can accumulate higher in areas on the roof, causing more weight in those areas.

If your roof falls, Dailey said you should call a structural engineer, your insurance company, and eventually a builder to fix the problem.