"It's okay to ask them:" Advocates talk suicide prevention among youths 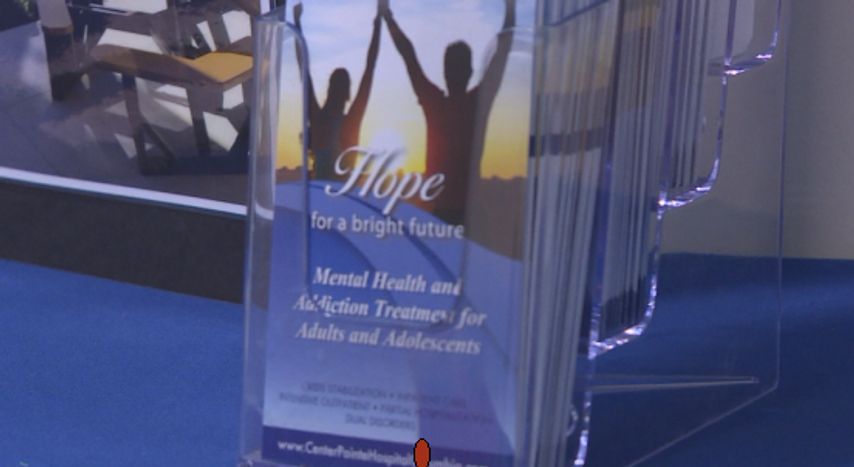 COLUMBIA - Changes in behavior. Change in appearance. Expressions of hopelessness.

These are among the warning signs indicating a youth or teenager might be feeling suicidal.

Sheila Hunt is the Director of Community Education for the hospital and said its the hospitals mission to continue the discussion about suicide.

"It's important to listen to your children," Hunt said. "Be observant and take things seriously."

For young people who are in pain, Hunt said it's especially important to ask about how they are feeling and if they are thinking about killing themselves.

"The only way they can see out of that situation is through suicide," Hunt said. "And we want them to know there are people that care and that there are solutions to their problems."

Beth Hendren lost her son, Cody, to suicide five years ago. She went to the event to be a part of the conversation.

However, she said her son Cody was a "unique" case and did not show typical signs of someone who is suicidal.

"That night we had a big bonfire and he was talking about his license and which school he was going to go to," Hendren said. "Cody is unique in the warning signs because he didn't have them."

Hendren said her best advice to parents on how to talk with their kids about suicide is to simply ask them.

"It's okay to ask them," Hendren said. "It's okay to say 'are you thinking about killing yourself?' It's not giving them an idea its allowing them to have the opportunity for conversation."

For more information on suicide prevention, here is the link for the American Foundation for Suicide Prevention.