It's Your Money: City of Columbia Consultants 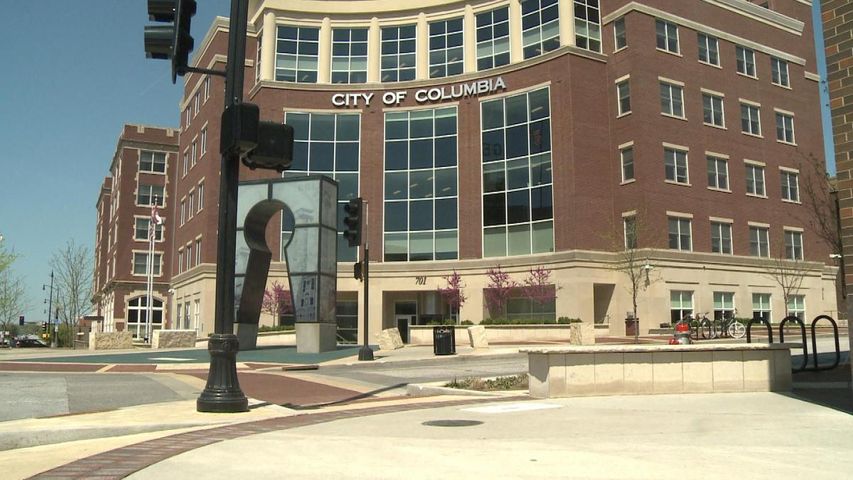 COLUMBIA - In 2012 the City of Columbia spent $3,854,734.56 of tax payer money on consultants.
"That sounds like an excessive amount," Wesley Dickman, a Columbia tax payer, said. "I would like the city to maybe explain a little better and be more transparent with how that money was spent in consulting."

City Manager, Mike Matthes says the city wouldn't be able to do lots of big projects without them.

"What they do are those things that we can't do. We don't have the talent for or the certifications to do," Matthes said.

In 2012 Columbia paid $324,077 to Walker Parking Consultants who worked on the Short Street parking garage that is now under construction.

The city's highest paid consultant, Black and Veach Engineering and Architecture, earned $1,019,375.83 for its work on the waste water treatment plant among other projects.

"We don't have any employees on staff that could design a wastewater plant that complies with all the federal laws about water quality that we release, etc," said Matthes of the multi-million dollar project.

City leaders say they would rather hire an expert consultant for a one time project than an employee who the city would have to pay a salary for each year or lay off after the project finished.

With almost 60 different consultants on the payroll, even Matthes doesn't know exactly what each one does. When asked about The Standard, a company to which the city paid $360,964.18 in 2012, he said, "I'm not sure, I haven't heard of that company."

The money spent on consultants makes up a little less that 1% of the city's yearly budget.