Jacket Ban For Cell Phone Use 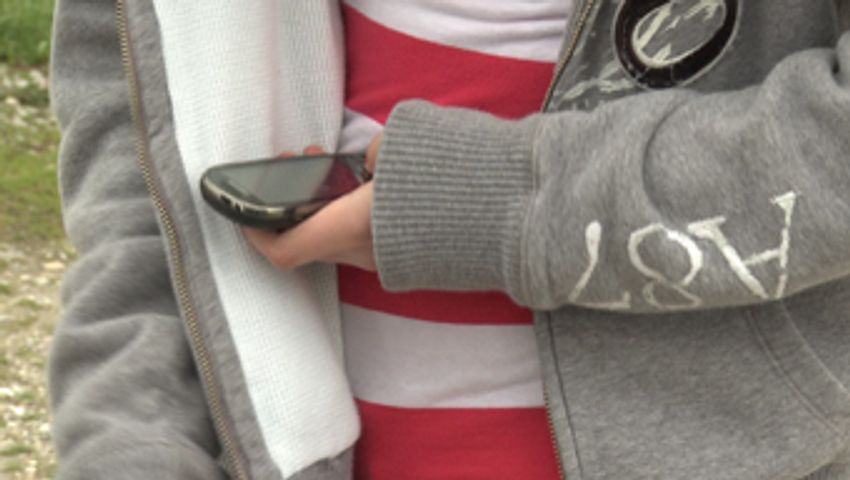 KINGDOM CITY- At an assembly Friday, students at Hatton McCredie Elementary, said the principal announced students in 6th through 8th grade would no longer be allowed to wear hoodies or jackets in the school because of problems with cell phone usage in the classrooms.

Some parents showed concerns for this rule change. Lisa Poe has teenage girls in the school and says they often wear the jackets to cover up their bodies. Poe also said, "The students feel the ban violates self-expression."

Poe said some parents are upset because the school didn't inform the parents of the new rule before announcing it to the students. "Now parents will be forced to buy new clothes for their children and the parents feel the majority should not be punished because of a few rule breakers," she said.

After multiple complaints to the principal and superintendent, a letter was sent home to parents Monday to let them know there wouldn't be a dress code policy change, but there is a clear and stricter cell phone policy. The letter written by Principal Jenny Bilbro, said due to numerous violations of the district cell phone policy, "Including use of cell phone's camera and video capabilities, we feel the need to be more stringent in our wireless device policy." Individual students who don't comply will be asked to not wear their jacket or hooded sweatshirts in class.

NCR1 Superintendent, Thomsen Bryan, said it's important for parents to do their part in educating their children about appropriate times to use a cell phone.

Students will be given back the privilege of wearing jackets and hooded sweatshirts but will lose individual privileges if they break the rules.