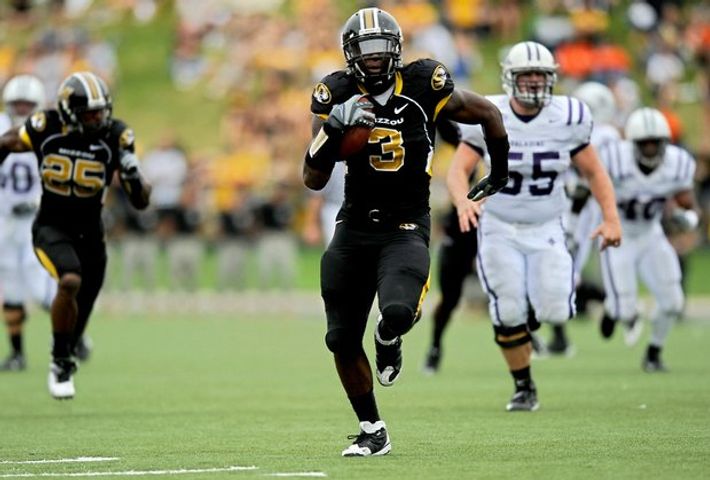 Smith is one of 42 players on the list, six of which play in the Big 12. The senior earned had five and a half sacks and returned a fumble for a touchdown last season.